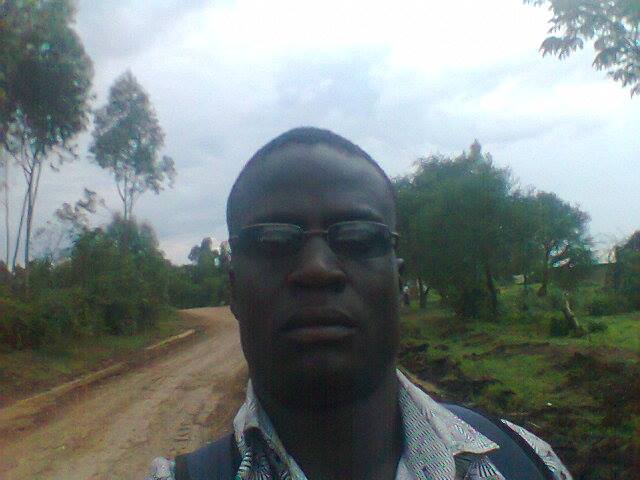 Sentenced on his own plea of guilty

>>>He came out boldly at the height of deliberations for the security laws and told the president (in statements though rather inconsiderate) that he was messing up the country. In stronger democracies, Allan Wadi is the kind of citizen a ‘duly elected’ president should be big enough to ignore, but not Uhuru.

Handlers of the president swung into action, and, openly on the same social media network which Wadi used to pour his bile on the President, promised him hell on earth. Though news of his arrest and jailing is scant, sources reveal he may have been jailed under sections of the dubious security law already suspended by High Court.

Information available is that he has been jailed for two years. Two years? Without any form of legal representation?

Wadi becomes, in the minds of so many Kenyans, a victim of President Uhuru’s repressive regime at its advent stage. Not that he said, or posted, anything to warrant arrest, leave alone prosecution. In Uhuru’s regime, there is a determined ploy to end all opposition, mostly via prosecution and jailings, of all those dissenting segments of his increasingly rule via fiat.

But more worrying is that today, in 2014, a citizen can be arrested, held by the police, presented in court and allegedly jailed without him given the right to legal representation.

It is alleged that the accused, Mr. Wadi, pleaded guilty of the charges. What charges? No information about where he was being held is forth-coming, and more sadly, no one knows which magistrate, in which court, under what sections of the law, was he charged and allegedly jailed on.

Several Lawyers whom his former student colleagues at Moi University had retained to represent to represent him could not reach him through any channel as his phones had been confiscated.

Only journalists and bloggers linked to Statehouse were in court.