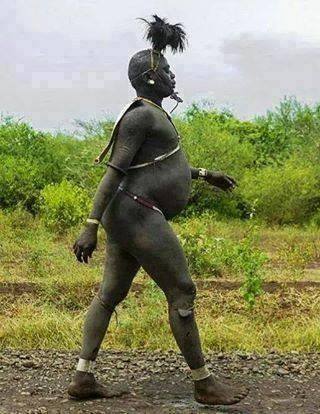 It was drama on Facebook as the Kalenjin online community decided to rain hard on one Eric Kiplangat Stonic – the only URP blogger or better to still the Denis Itumbi equivalent to Deputy President William Ruto.

KiplaGoat is a well known Facebook comedian – a Bifwoli Wakoli of sorts.

On Monday evening Eric described by many as a ‘honest idiot’ (whatever that means) made a post alleging that the Kalenjins who trekked all the way from Baringo to Uhuru Park were transported by one Hon Alfred Keter, hehehe it flooded on his wall to say the least, follow the conversation on his wall, laugh and DIE…..