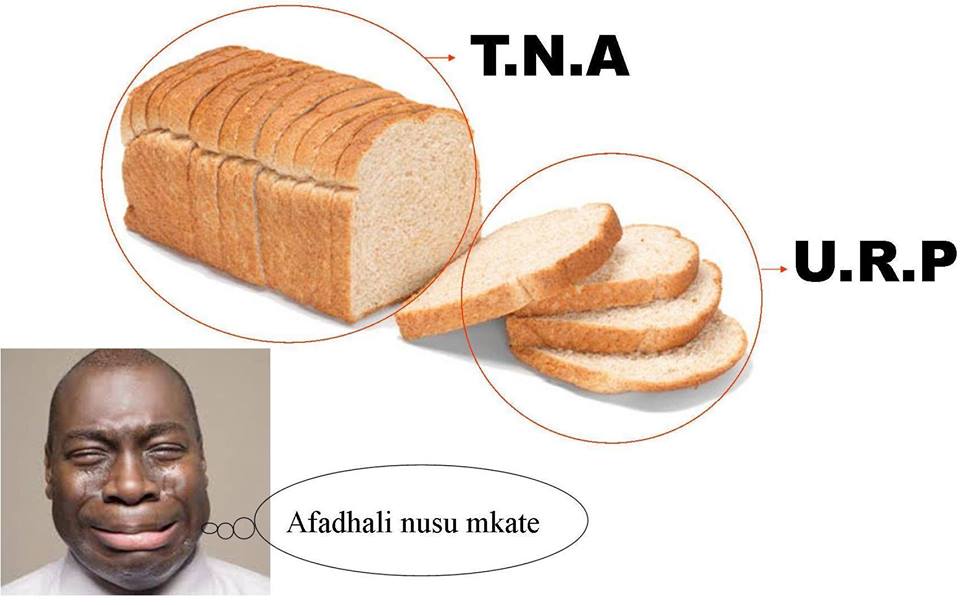 â€œYou must cease to be a disobedient child in the school of experience and must begin to learn, with humility and patience, the lessons that are set for your edification and ultimate perfection; for evil, when rightly understood, is found to be, not an unlimited power or principle in the universe, but a passing phase of human experience, and it therefore becomes a teacher to those who are willing to learnâ€

An elderly Nandi man is rushing to a beer drinking ceremony hosted by one of the village elders. Some few meters away from the hostâ€™s compound, the elderly man meets a team of 3 year old boys playing with a round ball. The ball comes his way and he sets to give it a kick. He falters and lands his thin mass to the ground.

He picks himself very fast and as if nothing happened and in the male chauvinist attitude that is never ashamed continues his journey.

The kid stubbornly persists with the innocence of a heart that means good. The stubborn 3 year old kid is to me the greenhorn, first time Nandi Hills MP Alfred Keter.

This man appears to be the madman in the cool market of constructive silence. He seems hell bent on spoiling the party. He is too young to be taken seriously. What the late cattle auctioneer Mzee Barngâ€™etuny would see clearly in the black and dark night at Burnt Forest, young, immature and frail Keter cannot see even when placed at the center of Kipchoge Keino Stadium at the noon of the sunny daytime. He is a brook in the many oceans of the Kalenjin planet. This tributary in Alfred Keter should not stop the river by William Arap Samoei Ruto from entering the lake.

However, the stubbornness of this kid cannot be ignored. The Deputy President and his hodge-podge of an army must say no to hearing and watching. They must militarily listen and focus lest they start engaging the Latin God sooner than later by shouting Retro Satana! Just the other day, they beat my man. They massaged well his ego by giving him heavy police escort and then sent him to Mau to evict the illegal settlers forgetting that this settlers had votersâ€™ cards. A move that was deliciously lovely in the green World.

He played the statesman while they played politics. My man is however yet to receive any award on forest conservation. They have now given the Deputy President â€˜Lucozadeâ€™ and sent him forth to spearhead the streamlining of civil service in a move to reduce the government wage bill. In the last government, they placed their diehards as permanent secretaries and let the ODM ministers then take all the nice coffee in the office while composing war songs leisurely from the swing of their armchairs.

While they were consulting on which tune and tone to give their war song, the diehards were already in the war field and had taken all the strategic positions.When the whistle blew, my man had no option but to accept defeat and move on.

William Samoei Ruto, I believe, is the seed which if well-nourished in rich soil will grow to feed the Kalenjin nation with excessive abundance. For this to happen, this self-proclaimed â€˜Chief of Hustlers and Sufferersâ€™ must pause and listen. Those who â€˜fixedâ€™ Mr. Ruto will be in government for the next 10 years. The president will not shed them off any time soon. He probably understands their worth. And they must continue â€˜fixingâ€™ Mr. Ruto and placing him in his rightful position-that position that shall secure their interests and ensure their survival.

Just like they did in the past government, this Mafia will place their offspring in all the strategic positions within government and make the tall and dark tribes mates of Mr. Ruto to be their flower girls. This tactic has been tried and has worked before. The deputy president and his team appear to be too fast to run but too slow to learn. And this is the lesson that one Alfred Keter wants to remind the Kalenjin nation and the rest of Rift Valley. This is why just like the 3 year old kid, Alfred Keter is stubbornly stubborn.

He is however well intentioned. He wants the Deputy President to enjoy the party but he must clean the back of his trousers and clear the cow dung. Alfred Keter understands the pain and shame of a man being cheated on twice. His feelings are not only his but are also rooted in the fears of the ordinary Kalenjin. He comes to the Rift valley as the latter day prophets foretold in the good book who â€œwho shall dream dreams and see visionsâ€.

And as Henrik Ibsen noted â€œYouths are the ones to stir up things a bit in the futureâ€.Ruto and the rest of the Kalenjin world must blink twice and keep their eyes wide open for the rest of the night lest they slumber and find all marathon fixtures for 2014 that were to be led by Kibet, Jelimo and Rudisha replaced by Mututho,Muthoni and Kinyanjui.

For Alfred Keter, may you go on with the good courage. They may prevent you from addressing their rallies and use all machinery to shut you down. Even then may you have the strength to whisper and nod your head in disapproval. The truth under even the worst of all circumstances has its own formulae of finishing the marathon it started.