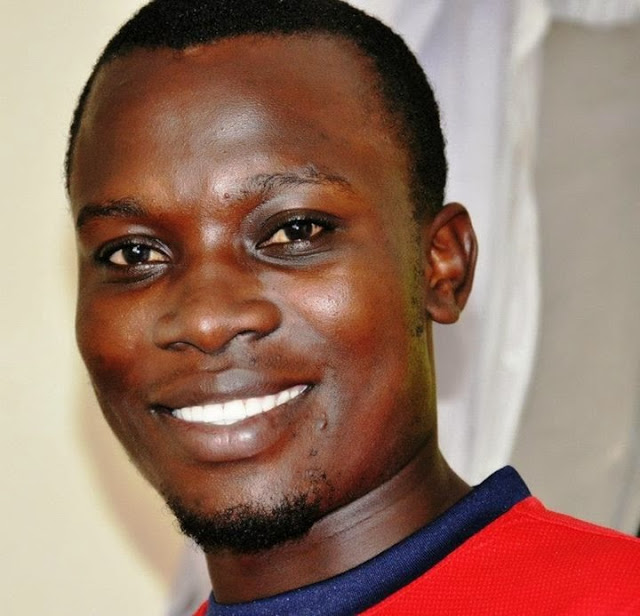 Roy Ogolla he of the the famous Sonko & Shebesh’s nude photos, is DEAD!

Rumours hit new media platforms -Twitter and Facebook flooding with speculations, however it was later confirmed by family members that indeed Roy had passed on after sustaining fatal injuries on Sunday 22nd December 2013 after the car (Prado) he was driving hit a slag rolling several times.

Roy was rushed to KNH where he was prounced dead, his body is at the city mortuary awaiting postmortem.

Read how he blackmailed Sonko HERE