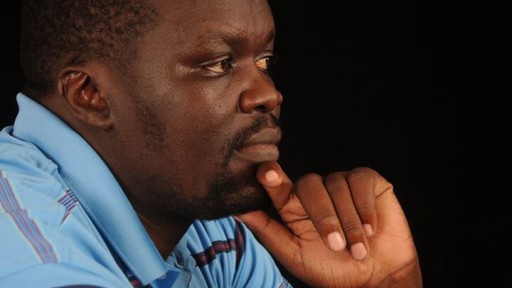 1. Raila
2. Safaricom Network for jamming during the incident.
3. Junior and clueless officers where the only one mentioned is Leonard Omollo.
4. Wananchi for roaming around at night.

No evidence how Raila executed this but
apparently he is being blamed and an arrest might be in the offing.

President Uhuru’s message is reckless and not informed by any facts. The President needs to stop relying on advice from ethnic chauvinists (Mutahi Ngunyi and Moses Kuria) who believe
that their problems starts and ends with their ethnicity.

If speaking against ethnic discrimination brought violence then the
people making the discriminatory
appointments MUST also be charged in a
court of law. Kenya is for all of us. No single
community is supreme. I have spoken to someone close to Raila and he informs me that Raila was last
evening informed that there are plans to
have him put under house arrest. He
doesn’t fear the arrest.