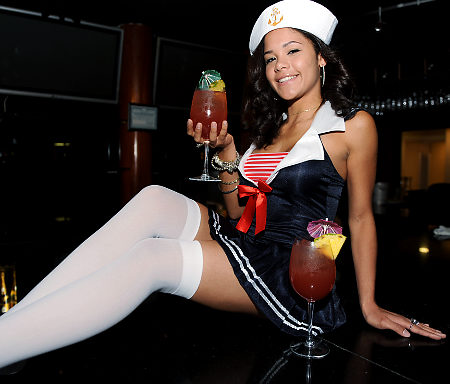 The Court of Appeal has proposed that the age of consent be lowered from 18 years to 16 years, and I support this wise suggestion. However before you ‘women and child rights warriors’, as well as those of you that don’t take time to properly grasp what a post says before ranting come at me guns blazing, and accuse me of all manner of stuff that ain’t in the post, perhaps you need to know three things.

The first is that most countries across the world have it set at 16 years. Many have it at 14 years, and one or two even have it at as low as 12 years. At 18 years, Kenya’s is the second highest in the whole world, with only one country ~ Bahrain ~ having it higher than Kenya’s.

The second is that if you think that the age of consent affects just one gender, perhaps you need to be reminded that a young innocent woman is serving a 15 year jail term in Kisumu after she met and was seduced into marriage by a Bodaboda operator whom it later turned out that ~ unbeknown to her ~ was 17 years old.

The third is that having the age of consent much higher than it is practical does not make teens any less sexually active. Thinking that it does is akin to a kid covering their face and thinking that they are no longer visible. There are methods and means for reducing teen sexual activity, and a ridiculously high age of consent ain’t one of those.