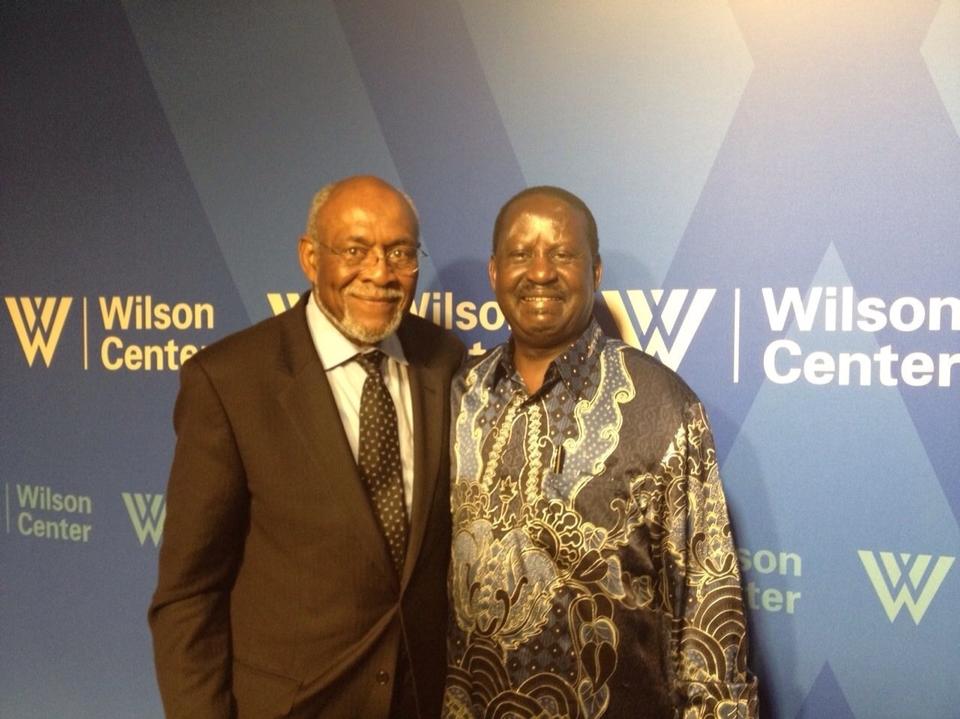 Prime Minister Raila Odinga says he chose peace over power when his presidential victory was stolen both in 2007 and 2013.

Instead of resorting to violent protests, “the easier option is for you to accept the results announced by the election commission and then negotiate your way out,” Odinga told an audience of top diplomats, US government officials, corporate executives and civil society group leaders assembled at the Wilson Centre in Washington DC.

Mr Odinga revisitedÂ  his move to appeal the presidential election results at the Supreme Court of which he did not agree with the court’s verdict, but then urged his supporters to accept despite a glaring bias in the petition hearingÂ

“I told people I accept it in the interests of people in the country. If I refused to accept it, many more people would have died.” Odinga said amid applause from the audience in a crowded hall at the Woodrow Wilson Centre for Intentional Scholars