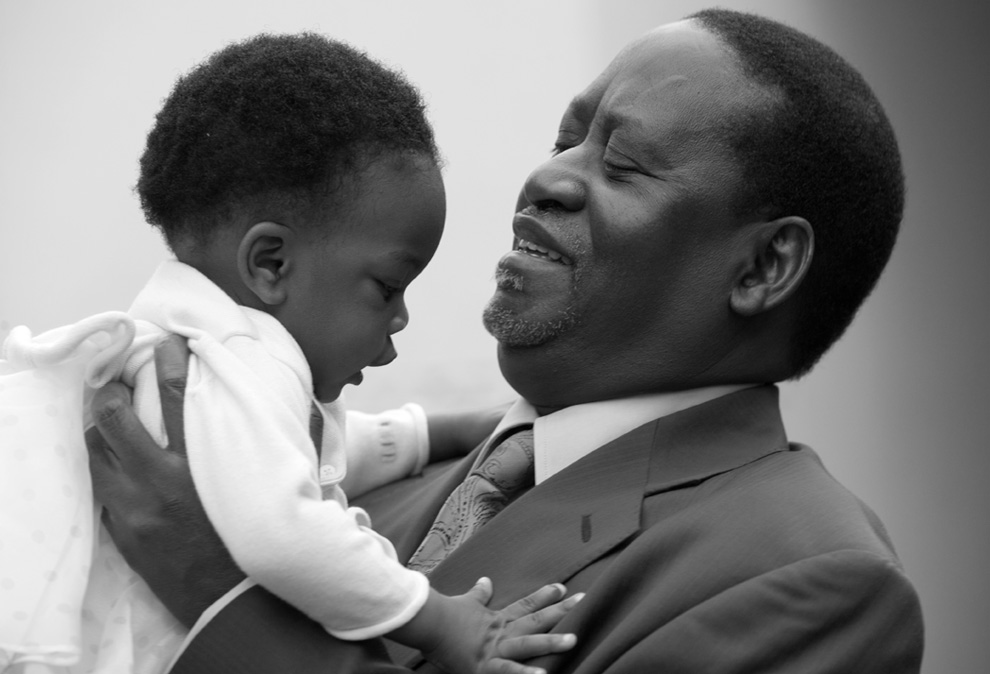 Over the weekend, CORD leader Raila Odinga called for the devolution of certain educational aspects to counties. Odinga said counties are better placed to understand the education needs of their people.

Take for instance Early Childhood Education. Since independence, teachers of preschool (kindergarten) had been neglected by the national government until counties started developing frameworks for employment. However, realizing this, the national government, through TSC, quickly jumped into the hiring and remuneration processes, claiming it had the jurisdiction to do so.

With thousands of trained teachers working under school board terms and not TSC, it is only fair that staffing decisions be left for local governments.

“Counties should be allowed to monitor, transfer and post teachers as they are in a good position to determine staffing needs”, Odinga said, even as Kericho Senator who was then present disagreed.

In the USA, where our kind of devolution was adopted, education decisions are so localised that school boards are the most powerful decision makers in key policy issues followed by states.

The good thing with this debate Odinga is raising is for the country to solve some of its ‘central/national government’ skewed understanding of the needs of the country’s education system.