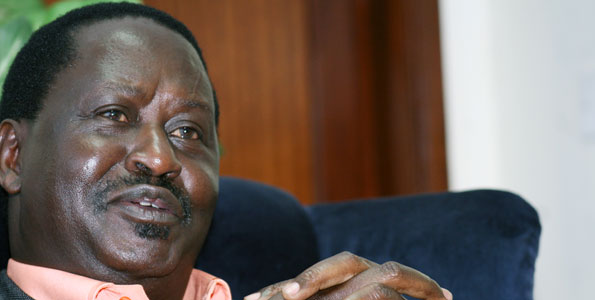 The People’s President Rt Hon Raila Odinga has refuted rumours doing rounds on social media that he was set to testify at the Hague based International Criminal Court.

Prime Minister Odinga said he was for the good and unity of the country and wished the ICC accused success as they seek to exonerate themselves. He even went further to confirm that he spoke to both President Uhuru and his deputy Ruto before he left for his month long fellowship in Boston USA.
Watch Raila’s update from Boston, USA >>>

Here are the summary key points of Raila’s update which you can watch in the video link above.