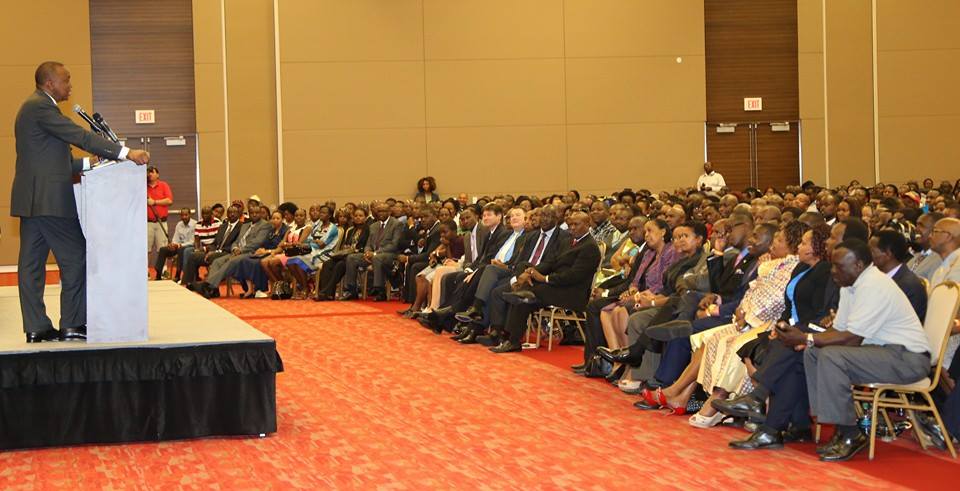 President Uhuru Kenyatta has dismissed referendum calls by governors and CORD ahead of the 2017 elections. He urged governors to spend prudently the funds allocated to counties.

Addressing Kenyans in the US, President Uhuru maintained most issues being agitated by CORD and governors are being implemented by the jubilee government.

â€œKenyans made a choice in 2013 and they chose the Jubilee Government. Those calling for a referendum should save their energy for 2017 because itâ€™s not far away,â€ he said.Â