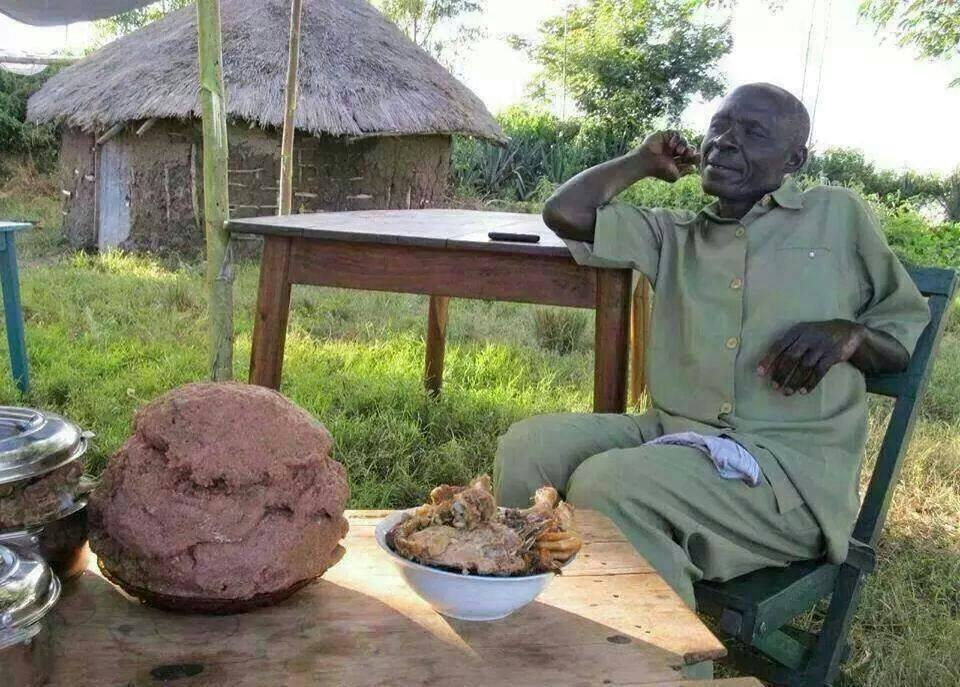 He said Kieni East and Kieni West residents need of food as they can hardly afford one meal a day.

Speaking when he distributed relief food from the government in Kieni on Tuesday, Kega said more than 33,000 families from his constituency need food.

He said most of the vulnerable families include those in the 15 colonial villages, old people and those living with disabilities.

Some children are malnourished due to lack of enough balanced diets.

â€œThis is a very expansive semi-arid constituency, which has experienced poor rainfall in the last four months.

The human-wildlife conflict has also contributed to lack of food since the marauding elephants and other animals from Mt Kenya Forest have been invading the farms and destroying the little food crops the farmers have planted,â€ Kega said.

He distributed 500 bags of maize, 250 bags of beans, 100 bales of maize flour and more than 100 cartons of cooking oil to residents.

The MP said this is a short-term solution.

He said the government is building six mega dams, 35 boreholes and other water pans for irrigation.

â€œOnce this project is complete, by next year, Kieni will feed even Nyeri and Nairobi counties,â€ Kega said.

The MP, who was accompanied by Kieni East deputy commissioner Daniel Odambu, said regular frost in the area has also contributed to crop failure.

He urged the government to provide subsided fertiliser and seeds.

Meanwhile in Nyanza the place that many people have been misled to believe that poverty striken is currently enjoying a good harvest and food is in abundance !