For the first time Kibra residents got a glimpse of the new upgraded houses. Hon. Raila Odinga returned to the slums to reassure residents that those he had displaced to give way for the new houses will be the first beneficiaries. The slum programme remain an unparalleled legacy of the man who wanted to gave the informa settlements (slams) a new face.

See photos below – the amazing apartments NEVER could have been imagined to ever be put up in Kibera.

Many of the many infrastructure development credited to the NARK and coalition governments were the brainchild of Engineer Raila Odinga( as then minister of Roads) he developed a roads master plan that was rolled in 10 years and this is the super roads we currently shining like Thika Road among others.

It is a great loss for Kenyans that such a visionary leader was not given a chance to deliver on total master plan due to sabotage by then then Mwai Kibaki lead mt Kenya mafia administration. Raila was rigged out of a clear presidential win 2007 and later at worst a run-off in the 2013 general election.

One wonders what level of development Kenya will have attained by now had Raila’s legitimate win in 2007 been affirmed?

Look at the magnificent apartments in Kibera, simply out of this world. Amazing! Click on the photos to maximize the view 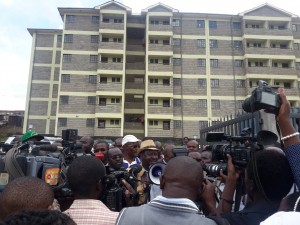 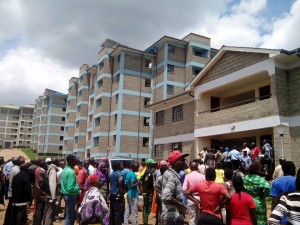 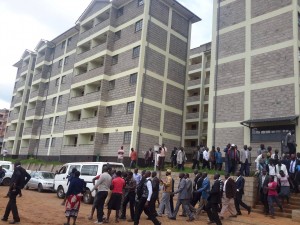 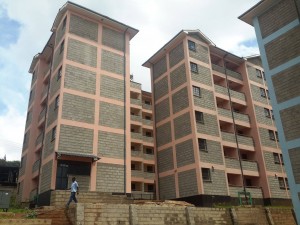