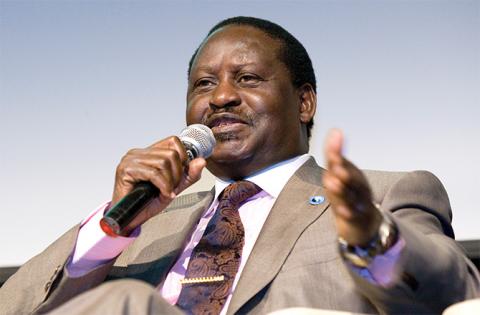 By Dikembe Disembe1.Amend Article 203 of the Constitution to delete 15 per cent and replace it with 45 per cent of latest Exchequer Accounts. 2.Strengthen the role of Senate by making it an Upper House with concurrent legislative powers with the National Assembly, but with a final say over matters touching on Counties, while creating a consultative mechanism to give effect to Article 96(1) of the Constitution on the role of the Senate on representation. 3.Separate Gazettement of laws between the National and County Government. 4.While maintaining National command structure, create a role for counties in security matters at the county level. 5.Clarify the role of counties in management of environment, forestry, land and natural resources. 6.Ensure that recall/impeachment of elected leaders is based on a uniform law, that respects due process. 7.Create a clearing house for legislation that will determine the character of the law and indicate THE process it has to go through for it’s enactment so as to avoid and put a stop to legislation that negate devolution. 8.Provide for the formation of a Loans and Grants Council to guarantee equity between the two levels of Government and between the current and future generations. 9.Make Equalization Fund a County Government Fund to be administered by Commission for Revenue Allocation (CRA) on the basis of a scientific framework. 10.Ensure that Members of County Assemblies enjoy similar privileges as Members of Parliament in a proportionate manner.