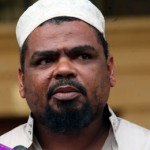 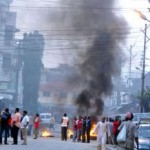 By : iReporter Chaos reported in Mombasa’s Majengo, Mwembe Tayari extending to Buxton and Sibaki areas, the renewed clashes have been fueled by rumour that the wife of the slain Sheik Aboud Rogo passed on at Mewa hospitl last night. Security is in high alert, major roads in the port city after yesterday chaos when […] 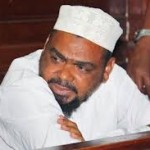 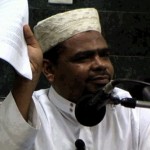 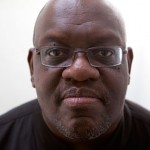 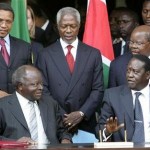 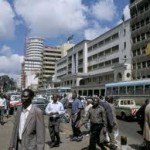 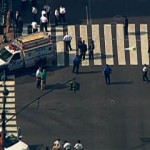 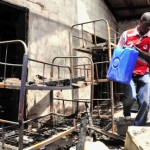 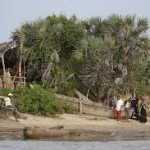