By Kenya Today KDF Tweet:Â â€œKDF TROOPS HAVE TAKEN CONTROL OF KISMAYU!!!â€ The Kenya Defense Forces has taken control of Kismayu the last stronghold of Somali militants-Al shabaab. KDF spokesman Col Cyrus Oguna claimed victory stating that Kismayu was liberated at 2 am on Friday with jets and ground forces. Several Alshabaab warriors were killed during […] 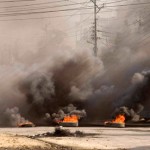 Burning tyres in Mombasa in August during the riots that followed the death of a radical Muslim cleric, Aboud Rogo. Photograph: Stringer/Reuters Anti-terrorism bill would increase authority of force suspected of involvement in disappearances of alleged militants BY: Clar Ni Chonghaile in Nairobi for the guardian.co.uk, Thursday 27 September 2012 07.00 BST Muslim leaders in […] 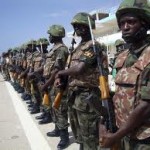 BY: Kenya Today Hon. Ferdinand Waititu comes from a very humbleÂ  background, born and raised up in Kibera to a polygamous family (fourteen siblings) he has worked his way up from a poor slum boy to Assistant Minister and MP of the populous Embakasi constituency. Hon. Ferdinand Waititu in an interview with Daniel Dambuki (Churchill […] 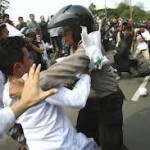 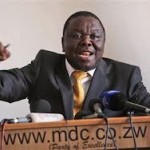 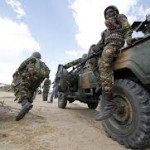