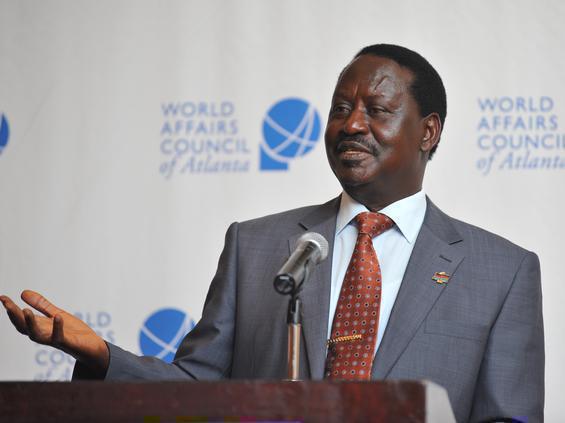 CORD leader Raila Odinga leaves the country for South Africa this morning for a three day conference on democracy and coalition politics. He will be accompanied by Senate Minority Leader Moses Wetangula among other leaders.
According to Denis Onyango, Odinga’s spokesman, the former prime minister will open the 8th Annual Symposium of the Electoral Institute for Sustainability of Democracy in Africa on Thursday, 26th September, 2013 in Sandton, Johannesburg.
After the March 4th elections, as an observer organization, EISA had to issue a statement clarifying its position when a section of the Jubilee politicians started claiming the organization had released a statement disputing the validity of the results.