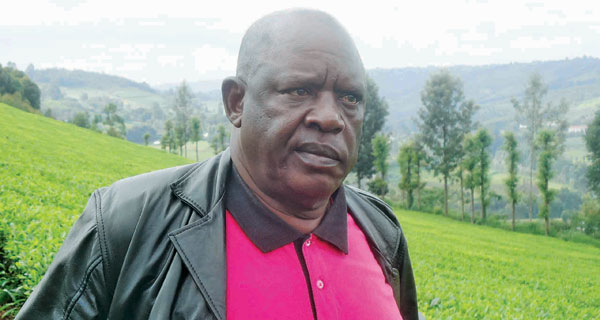 Just what do officials from far-flung county of Nyamira come to do in Nairobi every weekend?

Residents of Nyamira in Nyanza have threatened to block a major road this weekend and bar executive officers, the governor and his deputy from travelling to the capital city.

They are protesting what they say is wasteful spending by the county officials on fuel and accommodation in Nairobi. The county has an account with Hilton Hotel where county executive members spend weekends with their families and friends at the expense of the cash trapped county.

The residents have urged the auditor general to conduct an independent audit at the county offices to established if the governor and his deputy allocate themselves irregular amounts of money for unnecessary travel costs.

Residents were angry that all the executive members were given kshs.100,000 each as christmass float.

Governor John Nyagarama is accused of massive corruption , nepotism and bribing MCAs to perpetaute his incompetence. No single project gets done without the governor getting his cut.

Residents vowed to block the main exit points of Ikonge, Chebilat and Miruka Centre to force top executive stay within the county.

The executive committee members have been accused of gross incompetence, and are said to be just there to make a living and not coming with innovative solutions.