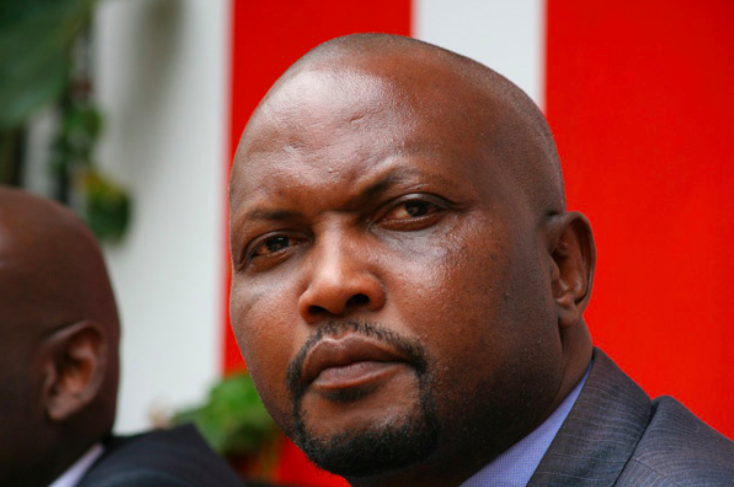 Moses Kuria is the next MP of Gatundu South, as Kamere Withdraws in a Press Conference.

He becomes the first unopposed MP in a decade, after Gideon Moi in 2002.

There are allegations that Kamere the hot favorite was BLACKMAILED to withdraw from the by-election, it is rumoured that he was threatened with prosecution, others are saying he was bought off and even others claiming he was presented with hard choices and therefore left with no option BUT withdraw. Well, we cant confirm confirm rumours but only report the. Gatundu South electorate have a selected MP!

We wish Moses the best in his new assignment !