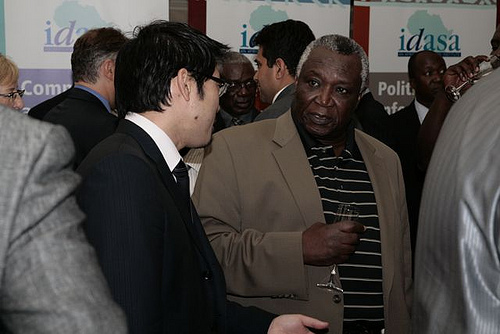 Today, Appeals Court sitting in Kisumu has nullified the election of a governor and an MP from Nyanza region.

On Gov Obado’s case, filed by 2013 ODM candidate for the seat Prof Oyugi Akong’o, the appellate judge ruled that massive irregularities attributed to human error was no excuse to give Obado the win.

IEBC has been instructed to pay both Gov. Obado and Prof Oyugi Akong’o Ksh.1 million each and conduct fresh elections.

The High Cout judge was also faulted for admitting that there were errors but went ahead and declared that the election was fairly conducted.

“There were many constitutional breaches that seriously affected the validity of results. The September 5, 2013 judgment is thus overturned,” Judge Otieno said.

Gov. Obado has indicated he will move to the Supreme Court to challenge the verdict. Meanwhile residents of Migori County broke into song and dance when news reached the county that Obado’s win had been overturned.

For Nyando MP Fred Outa, the court observed he had bribed voters as well as use CDF resources to sway his way back to parliament.