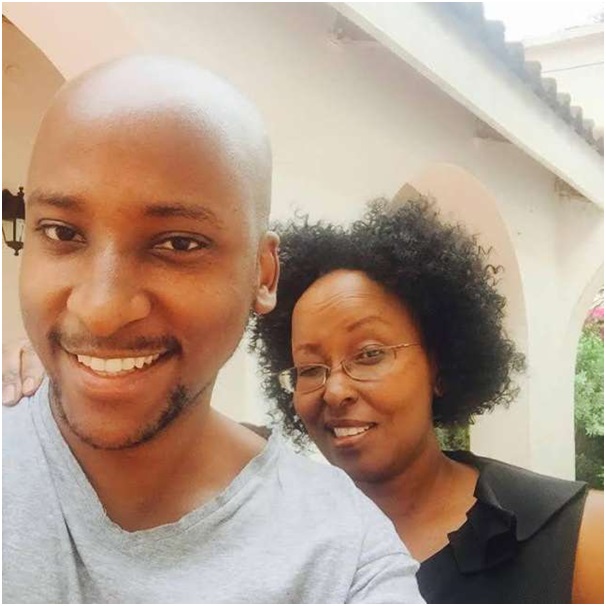 Siaya Senator James Orengo has been on everyone’s lips after he hinted on sponsoring an impeachment motion against Deputy President William Ruto.

According to Orengo, Ruto is not fit to hold the DP’s office following gross misconduct that ranges from corruption among other things.

His impeachment proposal has however been met with great opposition from William Ruto’s Loyalist who have argued that he is fighting a dead fight.

Well Orengo is known to be a man who loves taking risks and his legal prowess is something that cannot be overlooked. 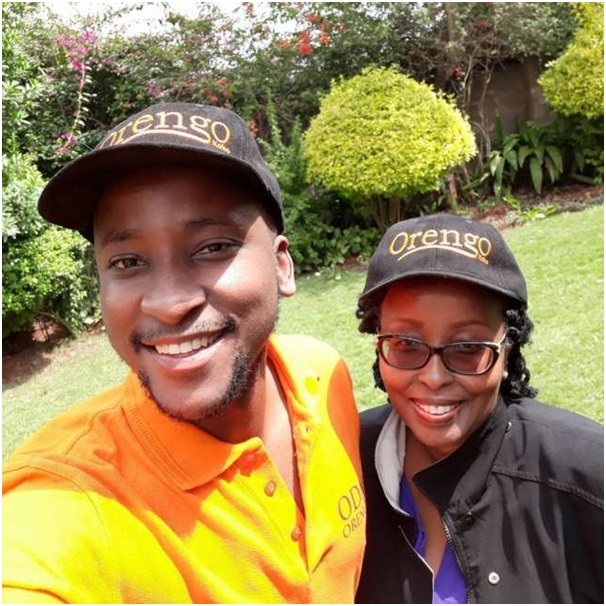 This is a man who successfully petitioned the Supreme Court to nullify the August 8th 2017 Presidential Election.

This came hot on the heels of his landslide victory in Siaya senatorial race despite him not putting up a single campaign poster.

Away from Politics and Legal battles, Orengo is also a family man, married to city lawyer, Betty Kaari Murungi. He is a father of seven but there is one son by the name Michael who has taken after him you’d think he’s a photocopy of the father.

Michael is an architect with a Masters degree from the esteemed University of Manchester in the United Kingdom.