Maendeleo Ya Wanawake Organisation has challenged leaders seeking elective seats in Ukambani to tackle rising cases of teenage pregnancy, saying it is robbing off the Eastern region future leaders.

The orgnaisation’s National Chairperson, Rahab Muiu also called on parents to reflect back on where they let the ball fall in protecting young girls from falling victims to under-age pregnancies.

She added that it was very unfortunate that the generations the country had high on to be the future leaders were being wiped out by the teenage pregnancy menace.

At the height of the pandemic, schools shut-down to control spread of COVID-19, with the prolonged closure of learning institutions, it came with a lot of challenges among them being a spike in teenage pregnancies. 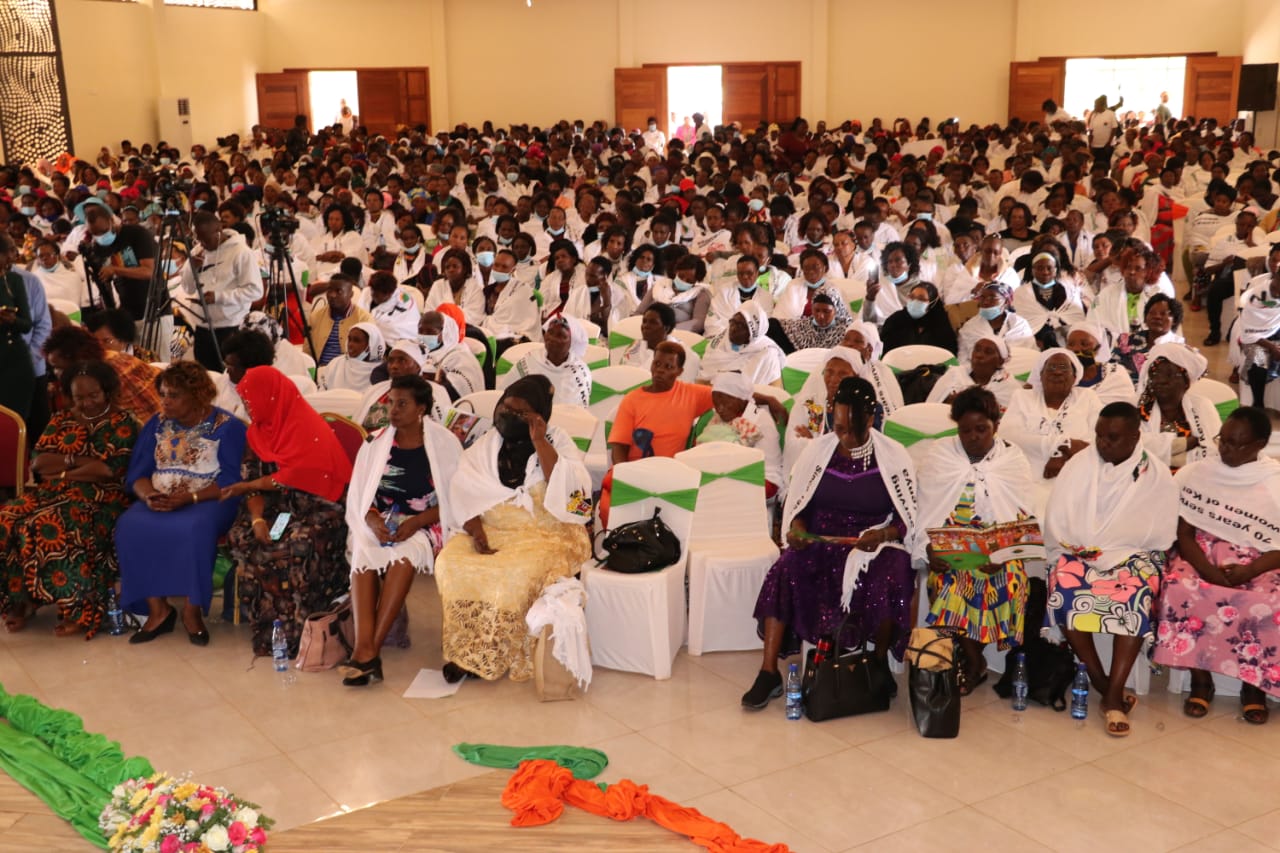 According to a research done by Kenya Health Information System in 2020, 152,000 Kenyan teenage girls became pregnant which translated to 40%.The survey also indicated that 3,964 girls under the age of 19 were pregnant in Machakos County alone.

MYWO has linked the teenage pregnancy menace in the region to several issues among them poverty, lack of parental guidance, forced marriages and sexual violence. 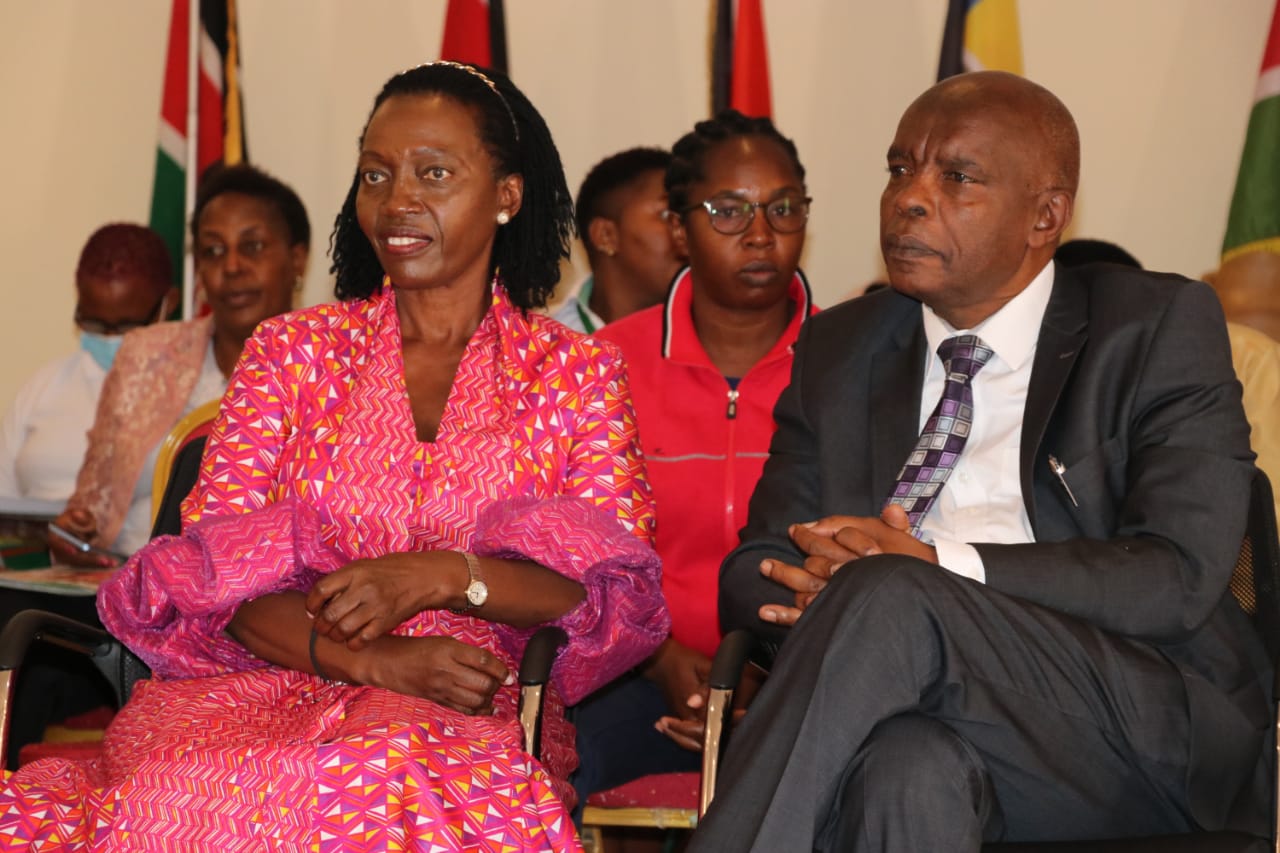 Underage pregnancies she said is now out of control across the country with the National Council for Population Development (NCPD) survey released November 2021 shows cases of teenage pregnancies among girls aged 15-19 in 2020 and 2021 (Jan- Oct) were also high in Bungoma, Meru, Kakamega, Narok and Nairobi counties.