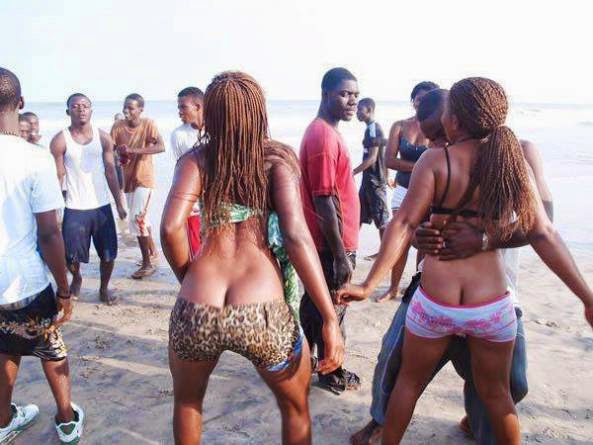 And while burning the midnight oil to ensure I fall within the over 60 or so percent of Kenyans who marry from within their communities, settling for a right Kalenjin Lady is almost driving me insane!

We, boys from the countryside do not just bump into that Tomato faced girl we meet at the university, or in M Pesa queues, or in lifts and take them home for a wife, that would be tantamount to committing cultural suicide.

We are very careful, we know the insights of the irreversible venture that is Marriage today. With this in mind, every young man from the mountain will visit their grand parents for a direction on where to head for a better or hopefully best half.

Now, doing that just kept my head spinning. Everything just hit a barren end. To my elders, unlike yester years, majority of today’s maidens across the Kalenjin nation are just what traitors are to their casualties.

Half of the ladies among my Marakwet, on top of getting lost in the confines of Eldoret after enrolling for courses in town, have failed to hold on to matrimonial unions with others beating up their husbands, stepping on our rights as traditional heads of families.

More than half, if not all Nandi ladies have been brought up to a crazy belief that a man without some cash under his name is just another lunatic out there to fleece their old men’s hard earned wheat cash. Good news is that, there are a few chosen good ones, the worst news is, nobody has ever taken one home.

Most of our sisters from South Rift are very viable, or so some old woman once told me, viable here means the rate at which she will fall into anything like a marriage proposal, they will come with all their feet (toes to hip) , hands, mouths/lips and leave having opened a posho-mill and a kiosk at their home from your money and sleeping around with few village casual labourers.

Many modern girls from Keiyo, my county sisters are just what many kalenjin girls will be, given serious beating and a couple of send offs to their mothers, good wives. A warning I was however given is their low affinity to domestic chores. Many of them, will sit, stretch their legs, call the house girl a thousand devilish names and yawn to everything, even bathing.

My friend once had been so serious about Marrying a Tugen but one thing hampered his efforts, efforts in futility; he was forced to go meet several old men to be helped sort out the clan, lineage, family and dialect that has been producing ‘award winning’ women and those with only the ‘best selling ‘ ladies. A task he refuted and postponed his plan as he waits for the Godly ‘Mke Mwema’.

The Pokots! No let me not even go there, an unbooked pokots girl will siphon all the cows your old man has kept since his youthful days for dowry.

Now, for until God ‘Tumas Msaidizi’ to help me with this hopeless venture, I am sitting and lying here in the cold until I get that energy to go probing Elders across this nation to help me get a wife out of the ‘Tyranny of numbers’.

For my friends who’ve successfully gone through and have made sure that they didn’t set a time ticking explosive in their lives. Hold on to that and pray to your God for the rest of us.