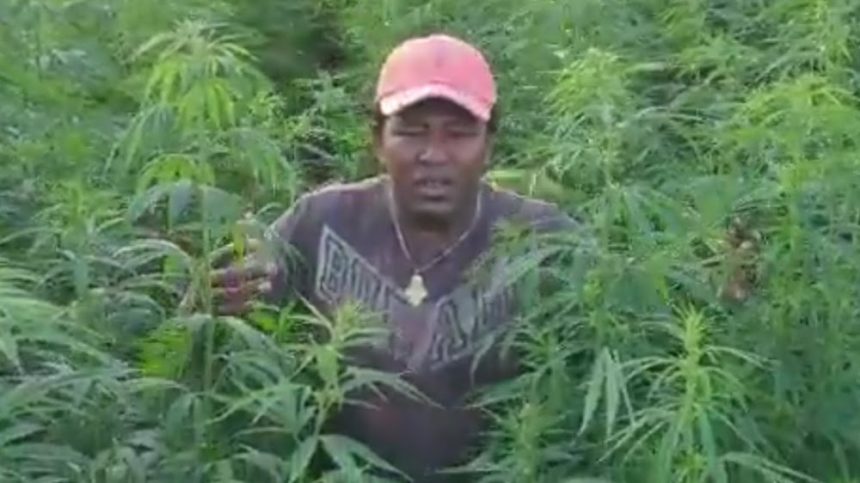 The first thing that comes into mind when a Kenyan hears the word bhang, is drug abuse or smuggling of narcotic drugs.

However, on youth from Kilifi County has vowed to continue pushing for the legalisation of the drug.

Bhang or cannabis sativa, is listed as an illegal drug in the Narcotic Drugs and Psychotropic Substances Control Act Section 3 (2) (a) of 1994 and revised in 2022 but efforts have been made to legalise it for industrial and commercial use.

Over the years, the drug has acquired a bad reputation due to its use as an intoxicant and the focus on its medicinal properties has been lost but proponents argue that its medicinal value exists.

“From 1963, the Kenyan government has laid down measures to ensure that there is no issue pertaining to drugs and substance use in Kenya, bhang is a herb and it should be categorised as such and the current government should legalise it through an act of Parliament because it is beneficial commercially,” said Caleb Otieno a youth leader in Kilifi County.

Scientists have discovered that bhang like any other drug, if used wrongly can cause long term harmful effects on central nervous system and peripheral nervous system but with controlled use it offers medicinal value since paste made from the buds and leaves of the Cannabis sativa plant, is typically added to food and drinks and can protect the human body against pain, muscle spasms, seizures, nausea, and vomiting.

Otieno wants Members of the National Assembly to introduce a bill in Parliament that will categorise bhang as an agricultural cash crop.

“We have been using Methadone (Medical Assisted Therapy, MAT) to treat illicit drug addicts but it is expensive and its supply is limited, but we can offer bhang as a substitute since it is not addictive,” he added.

According to Otieno, a 90 kilogram bag of bhang has a street value of Ksh1.3 million.
He urged religious leaders to research more about cannabis before dismissing it.

However, the National Authority for the Campaign against Alcohol and Drug Abuse (Nacada) said in a statement recreational and commercial trade of bhang is prohibited.