Gospel singer Nelly Wa Mum, who is a close friend of Mary Lincoln, is reportedly dating a married Member of Parliament.

According to well-placed sources, the well-endowed and pretty gospel singer is warming the bed of Gatundu South Member of Parliament Elijah Njoroge popularly known as Kururia, who vied as an independent candidate in the last election and won.

The 35-year-old flamboyant politician and former Kiambu county chief whip reportedly finances the singer’s lavish lifestyle, including paying her rent and funding her business of selling clothes which she has set up in Kasarani

They were recently spotted at Greenspot Lodge in Ruiru.

The wealthy Petans CEO, whose appetite for beautiful women is well-known, ended his affair with the gospel singer after she insisted on being his second wife.

She has hot curves that few men can resist.

Below are some of her photos. 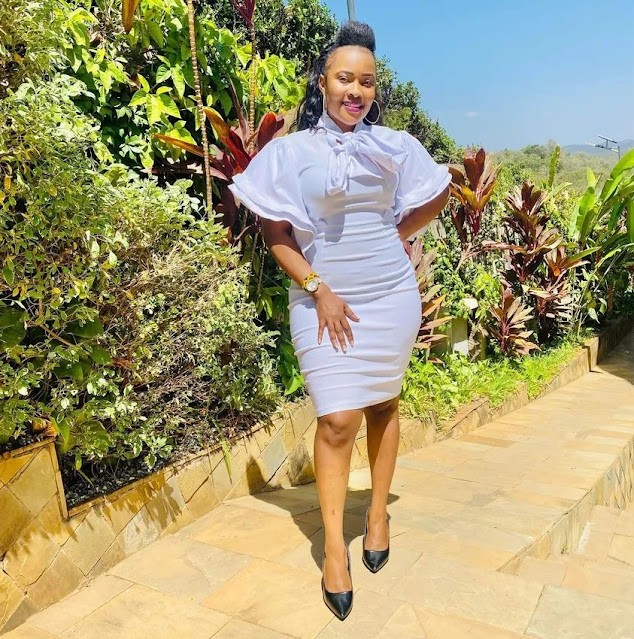 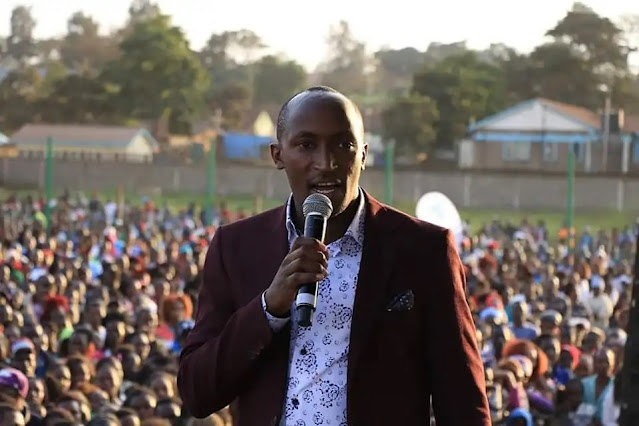 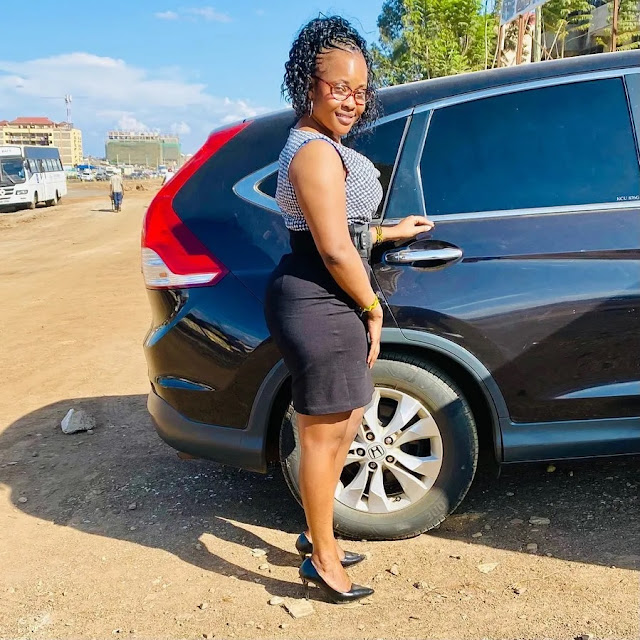 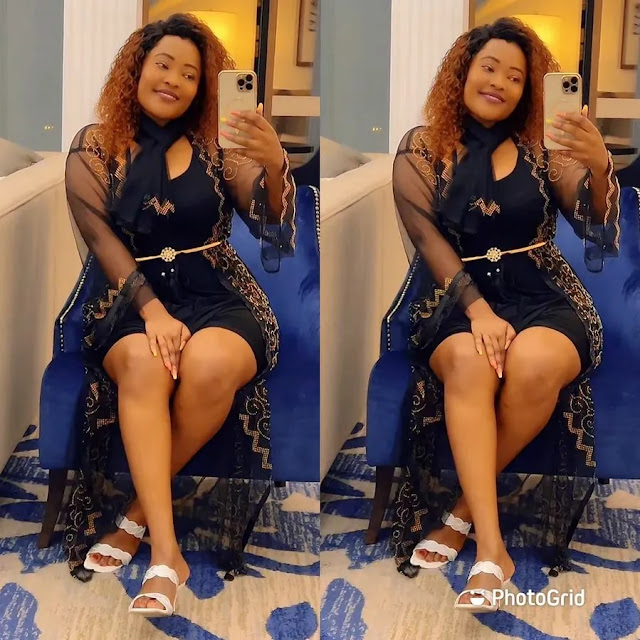 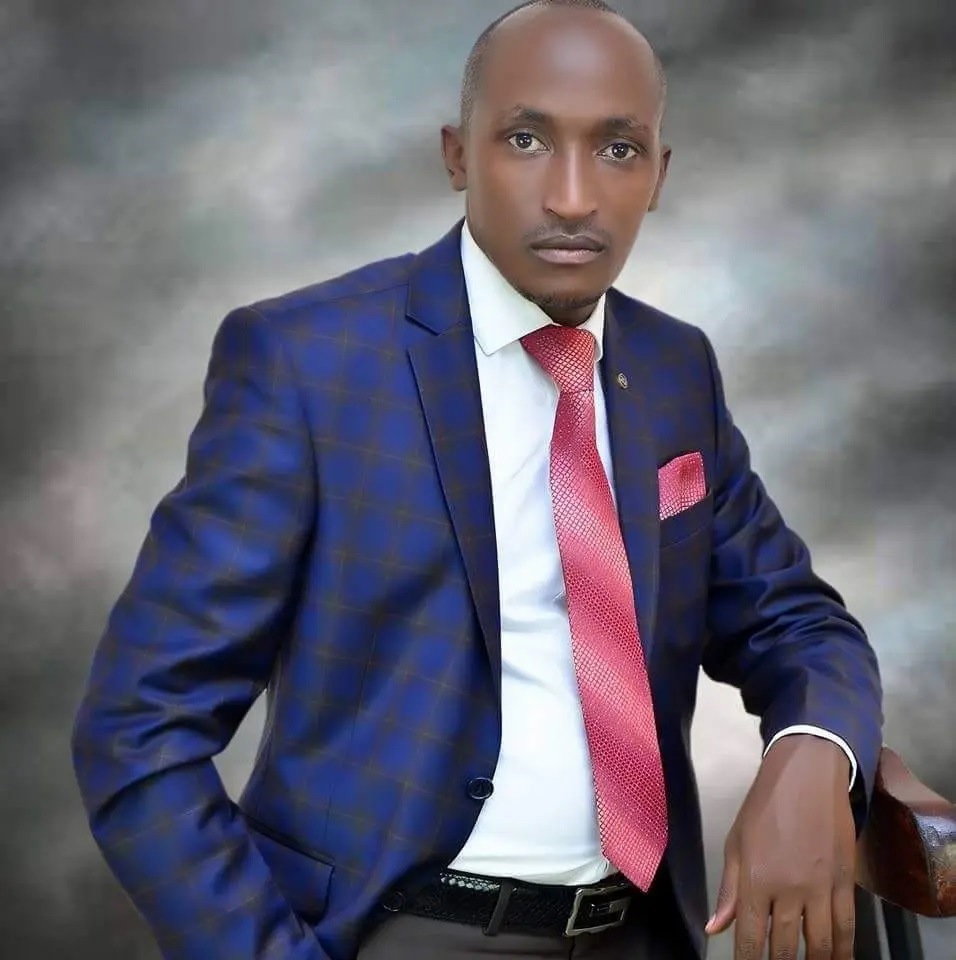 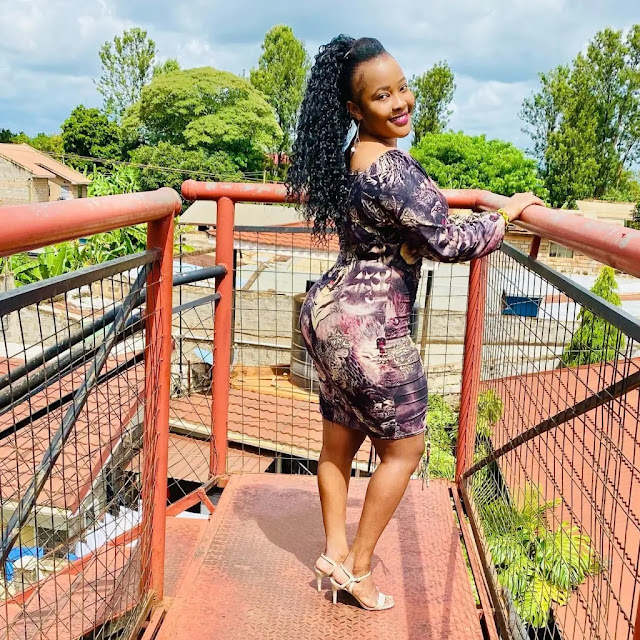 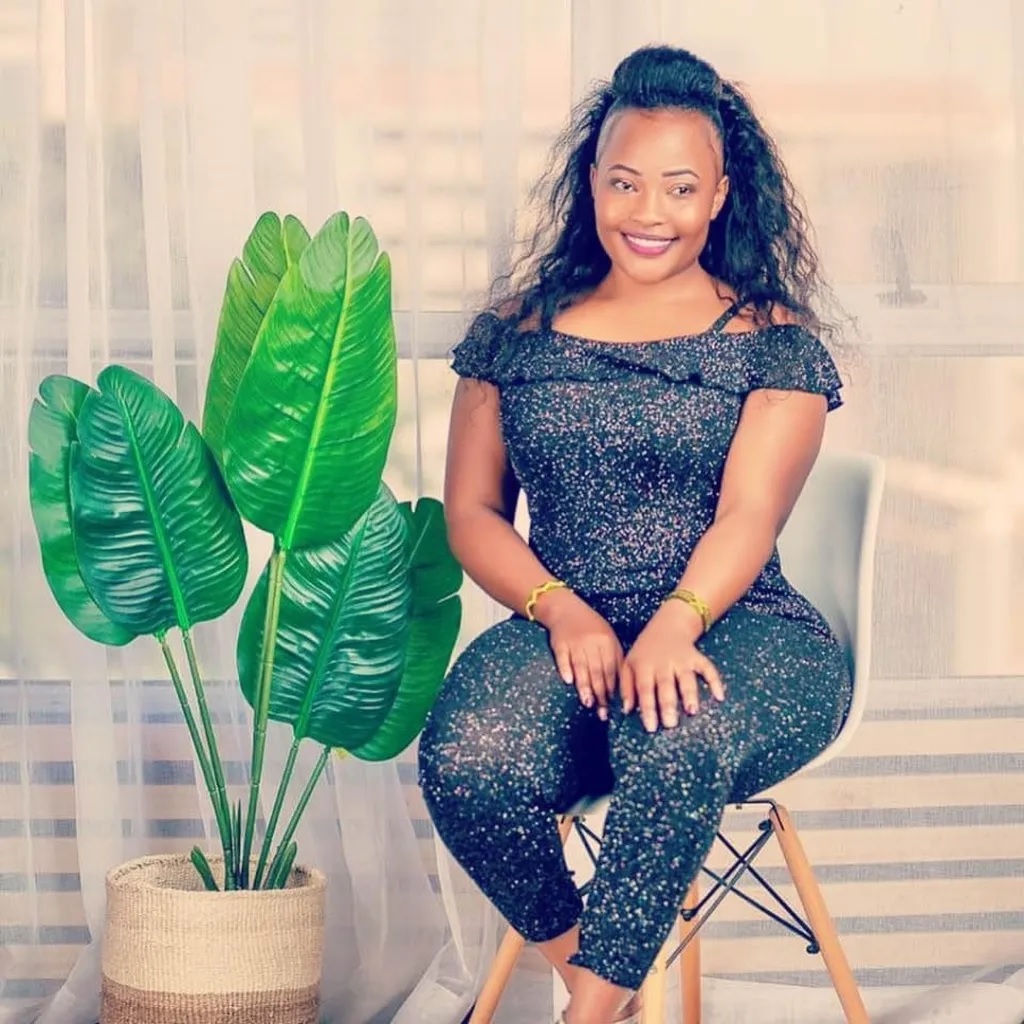