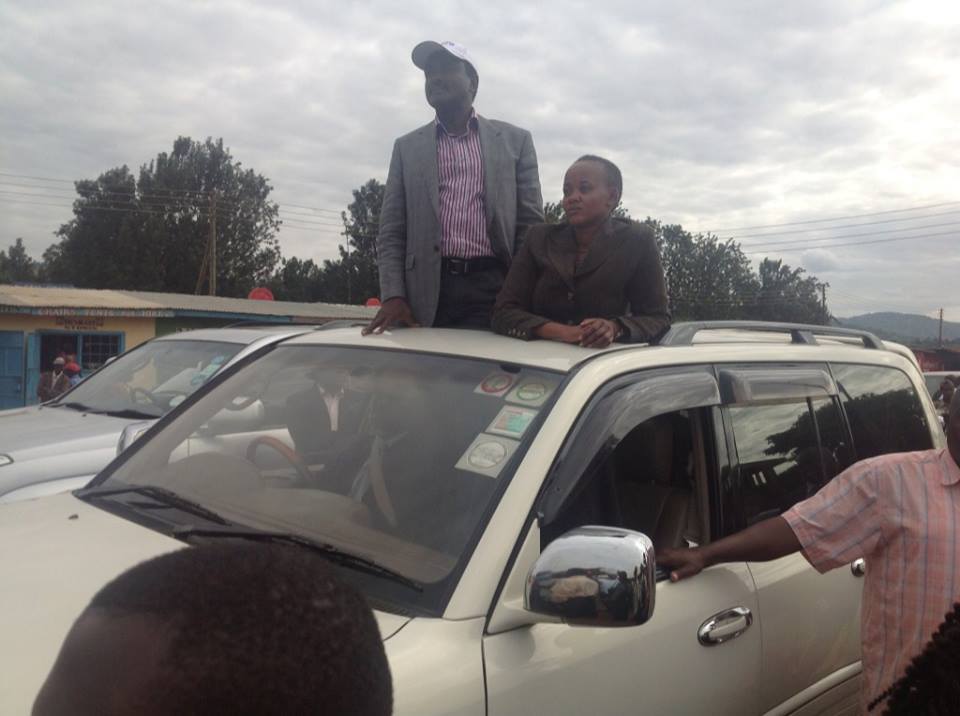 Kethi Kilonzo was formally unveilled as CORD’s candidate for the Makueni County senate race, in the picture below (click to maximise) she is accompanied by Wiper Democratic party leader and former vice president Kalonzo Musyoka at Makuyuni trading centre.

Kethi is set to make an entry into the books the First Elected Female Senator in the history of Kenya!

Ms Kilonzo an advocate of the high court of KenyaÂ  is seeking to succeed her father the late senior counsel Mutula Kilonzo who died mysteriously at his Maazoni ranch in Machakos County, the late Mutula was Wiper Democratic party’s sole think tank and party secretary general. 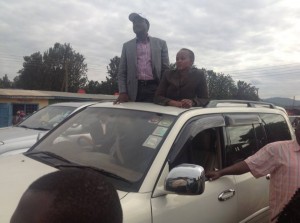 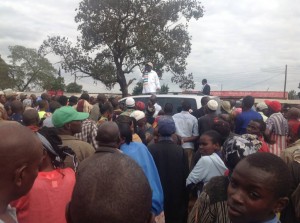 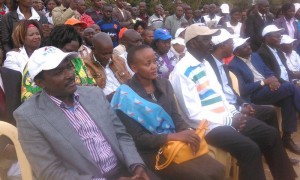