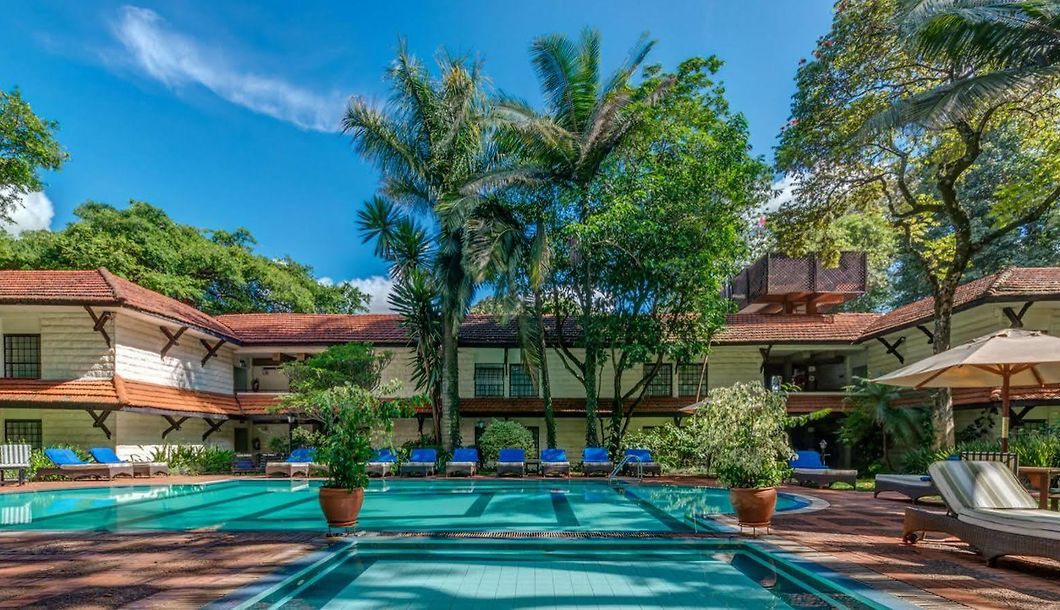 The Southern Sun Mayfair Hotel in Nairobi has officially made clear plans to close completely its operations and prematurely terminate contracts for all its employees.

According to  Business Daily, South African hospitality group, Tsogo Sun, which owns the company, indicated that the decision to close the hotel was reached after a long period of hard economic times.

“Tsogo Sun Hotels confirm that the Southern Sun Mayfair Nairobi in Kenya will not renew its lease and will officially cease operations on January 31, 2020,” the company indicated as quoted by Business Daily.

The hotel further confirmed that all employees have already received their termination letters.

“Employee contracts have been terminated after due consultation. All staff members have been provided with the necessary support aligned with the labour laws.

“The 171-room hotel has faced increased competition over the past decade as the hospitality industry has witnessed the entry of new players and expansion by established brands,” further wrote the publication.

The establishment that opened its Nairobi doors in 2010, anticipated a growth of its brand in the East African region with the hotel’s entrance into the country coming in a major way as it started off with 2,000 rooms aiming to tap into the high number of tourists visiting Kenya and the region.

The countries tough economic times have seen businesses cut down operation and number of workers.