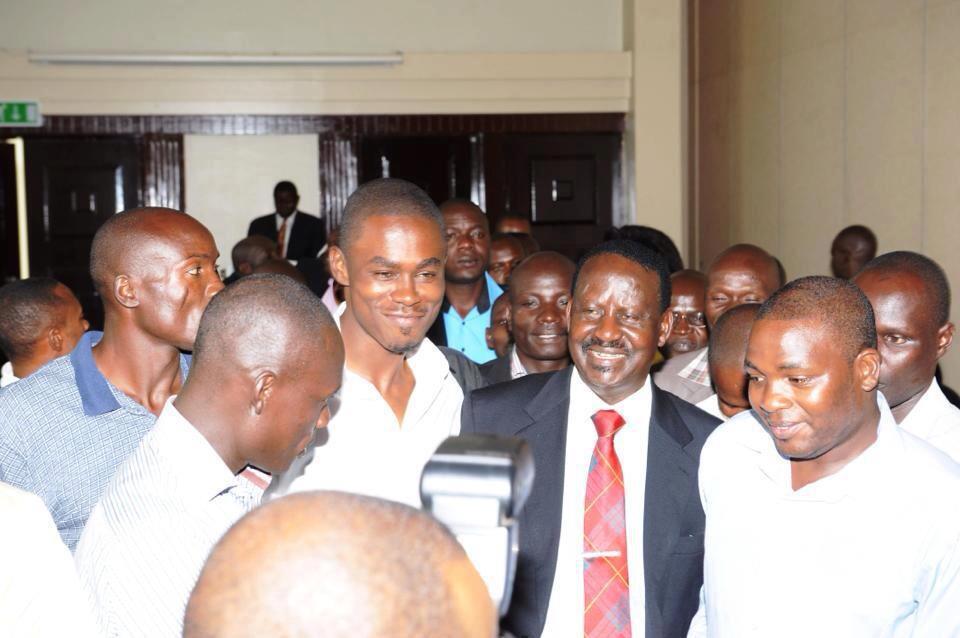 Prime Minister Raila Odinga has strongly spoken against attempts by the government to interfere with letter and spirit of devolution saying a situation is developing where some forces in government want county commissioners and other members of the provincial administration to act as legitimate authorities in the countries.

Saying the situation was inconsistent with provisions of the constitution, the PM stated that attempts to make governors either take orders from county commissioners or play subsidiary roles to what he called agents of an outdated order were unacceptable.

Addressing CORD Nairobi County Assembly members today, Mr. Odinga recalled that he had warned about this development immediately the office of the President embarked on appointing county commissioners adding the transitional clause is very clear that the provincial administration would be restructured to fit in the new constitution.

â€œLet us get this clear. It is the system known as the provincial administration which was to be restructured to fit in to the new constitution, not the other way round,â€ he said.

He emphasized that CORD as a coalition stood strongly for the full and undiluted devolution of power and resources to the counties adding Kenyans must enjoy what they voted for in the new constitution promulgated on August 27, 2010.

Saying Kenyans must not be caught in unnecessary drama and theatrics, the PM added that Kenyans must be allowed to look up to and hold responsible only people they elected in the last polls to take care of their counties.

He said, â€œThat is why I want to call on all governors and county assembly members, regardless of party to hold their ground, stand firm and demand to be given the full space and mandate to implement the devolution agenda of their voters.â€

Raila at the same time said he did not need to be pitied after his election loss, saying the many messages of sympathy that he was receiving were misplaced and unnecessary.

Emphasizing that he was still strong and committed to the ideals of democracy for which he will continue championing, Raila made it clear that he will continue to soldier on. â€œThere are many ways of killing a cat,â€ he added.

The PM, who hosted the county assembly members to lunch at the Crowne Plaza Hotel, reminded them that they had a responsibility and duty to implement the promises CORD made during the campaigns as written in the coalitionâ€™s manifesto.