Blogger Robert Alai was Wednesday arraigned before a Kiambu Court and charged with undermining the authority of a public officer contrary to Section 132 of the Penal Code .

He is accused that on the 13th day of December without lawful excuse published and caused to be displayed on the open source website known as twitter the following words; â€œInsulting Raila is what Uhuru can do. He hasnâ€™t realised the value of Presidency .Adolescent President. The seat needs maturityâ€ which publication was calculated to bring into contempt the lawful authority of the President of the Republic of Kenya.

However Alai who appeared before Kiambu Principal Magistrate Diana Muchechu denied the charge and was released on a cash bail of Sh200,000 and a surety bond of Sh300,000 upon where he was warned against posting any material regarding the subject in social media platforms.

Senator James Orengo, the counsel for the accused urged the presiding magistrate to hasten the case since the prosecution had shown delaying tactics.

The case will be heard on 31st of this month. 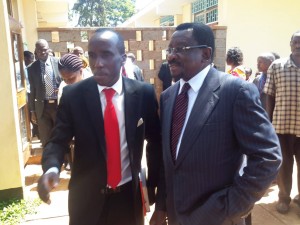 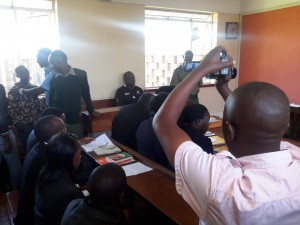 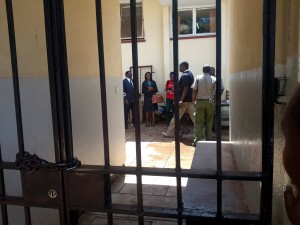 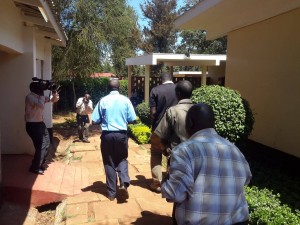 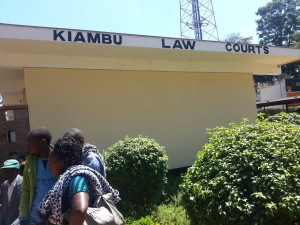