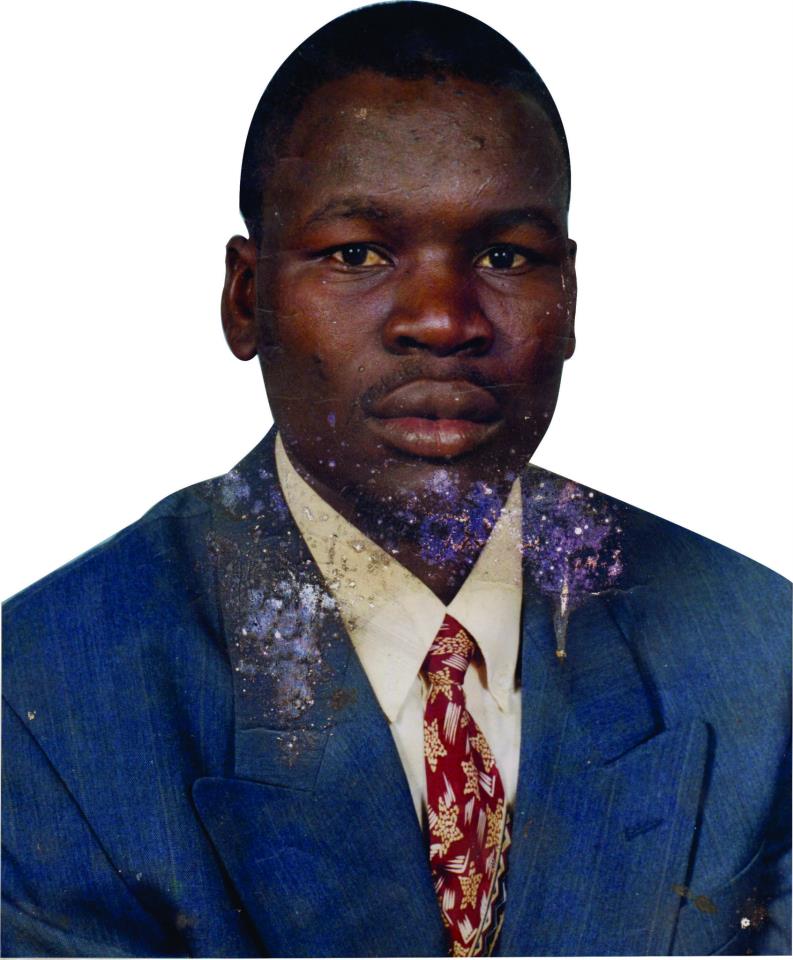 By; Jackal News Team in Nairobi.

Former fiery university student activist and luminary, Christopher Owiro, aka Karl Marx â€” who came up with a mathematical formula that retired president Daniel arap Moi and Prime Minister Raila Odinga would never work together politically,Â  has passed on at his parentsâ€™ home in Korando â€˜Bâ€™ Village, Kisumu County.

Karl Max, 36, as he was popularly known, collapsed and died in his house. Â His sister Rose Agutu said Karl Marx, whose real name is Christopher Owiro, was not unwell. â€œHe was joyful on the day he died and his death has shocked us,â€ said Agutu, the Standard reported.

Â Owiro was suspended in 2000 by the University of Nairobi (UoN) senate, he was in his final year of his Bachelor of Science degree in Mathematics and Chemistry study. He was alleged to have incited UoN students to go on strike. His combativeness made him to adapt the name of the 19th century German philosopher Karl Marx, while in second year.

He was never elected in any capacity within the ranks of the Student Organisation of Nairobi University (Sonu), but operated largely as shadow chairman and often many not at the university assumed that he was elected chairman/secretary general.

He played a key role in the mageuzi political group of 2001/2002, the mageuzi group was headed by lawyer James Orengo and comprised of other opposition figures then like Hon Waithaka Mwangi, Bett Mugo, Enock Magara, Mutua Katuku among others. Mageuzi was the platform that propelled Orengo to contest for presidency in 2002 trailling Mwai Kibaki, Uhuru KenyattaÂ  and Simeon Nyachae respectively.

He was suspended less than a month later. Collins Onyango, a cousin to Owiro, said the deceased was keen on human rights issues, even away from university. â€œIf you wronged someone he would immediately tell you. He was an extrovert who wanted a justice world,â€ said Onyango, cousin of Owiro who died on Tuesday night.

He continued his studies in 2003, after the Narc Government allowed suspended university students to resume their studies. A cousin of the deceased, Christopher Hongo said while in his third year, he reportedly came up with a mathematics formula that showed that the merger between Kanu and National Democratic Party (NDP) would not last. The two parties merged in 1998, making Raila Odinga join retired Presidentâ€™s Moi Government.

Owiro went to Kisumu Day for his secondary school. He worked for a number of organisations in the lakeside town. His body was taken to Port Florence Hospital Mortuary, and he will be laid to rest on January 12.