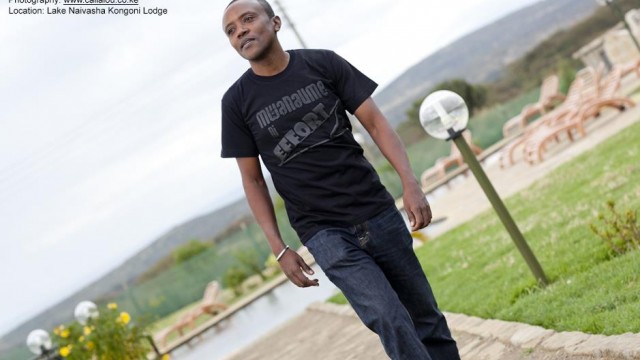 Radio presenter Maina Kageni, who recently quit from Classic FM will be starting his new job at the Nation Media Group on Friday, he updated his Facebook page, expecting to draw thousands of fans from Radio Africa Group to NMG. Sources have told the Sploid News that Kageni will be paid a certain percentage of the money his morning show makes for the Aga Khan giant.

Kageni, a media prostitute in his own right, rose to fame for specializing on sex and relationships while at Classic FM. He has no particular talent except waking up band talking anything ordinary Kenyans want to hear. We have learnt that NMG will keep in a short least because the mild-mannered Islamia Muslim owners do not entertain lewd language while broadcasting. â€œI am told that Nation will keep him on a short leash,â€ a source said.

Other sources induced that he had lost a working formulae with RAG chief Patrick Quarcoo, known to be creating and destroying talents on the same measure.