By: Jackal News team in Nairobi

In need to settle down and perhaps attempt to start a family, Star newspaper political reporter Oliver Mathenge has finally confirmed breaking up with his former jewel, Citizen TVâ€™s Jacque Maribe, effectively and publicly ending a romance that was the talk of the social networks.

Pressed to explain the fate of the petite damsel, who started her TV career in K24 TV, then moved to Kiss TV, before ending up at Citizen TV, Mathenge was categorical. â€œHii ni notice to all the ladiesâ€¦ put your best foot forward â€¦ unaweza kuwa ni wewe. As for Jacque. We are very good friends but no longer an item.â€Â  After thorough investigations, Jackal News has decided not to reveal the reason for their separation for the interest for their future hopes. 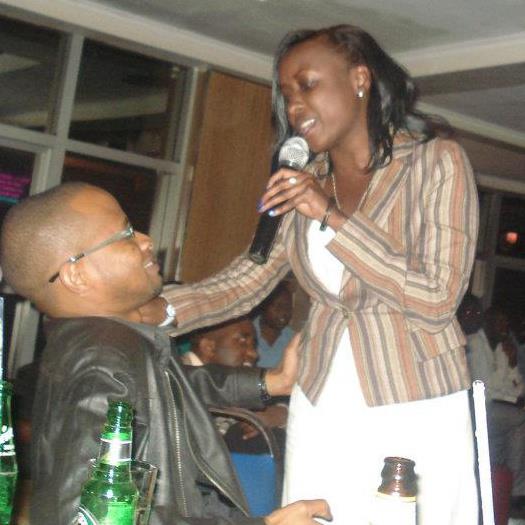 Jackal News wishes the parted journalists the best of luck as they try to make it in journalism and many be in their respective family lives.