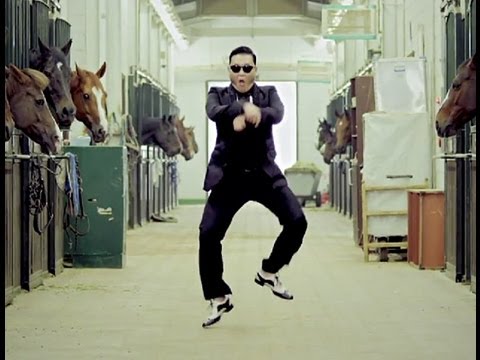 The 2012 worldwide music phenomenon – Gangnam style by South Korean rapper Psy (viewed more than 535 million times on YouTube) is the latest of the many campaign theme songs. The local artists keen on election season fad market are busy in studious recording songs some of which may not be owned by the intended campaign secretariat.

The video in praise of CORD presidential candidate does not feature Raila/Agwambo himself unlike other world personalities who fell for the Gangnam style including UN secretary general Ban Ki Moon and Chinese dissident Ai Weiwei.

Perhaps it could have made more impact if Raila was to do his own Gangnam style, well UN Secretary general tried it!

In October 2012 Chinese dissident activist and artist Ai Weiwei showed off his moves to the worldwide music phenomenon Gangnam style. The 55-year-old added an element of his own when he appears handcuffed to a fellow dancer in one scene.