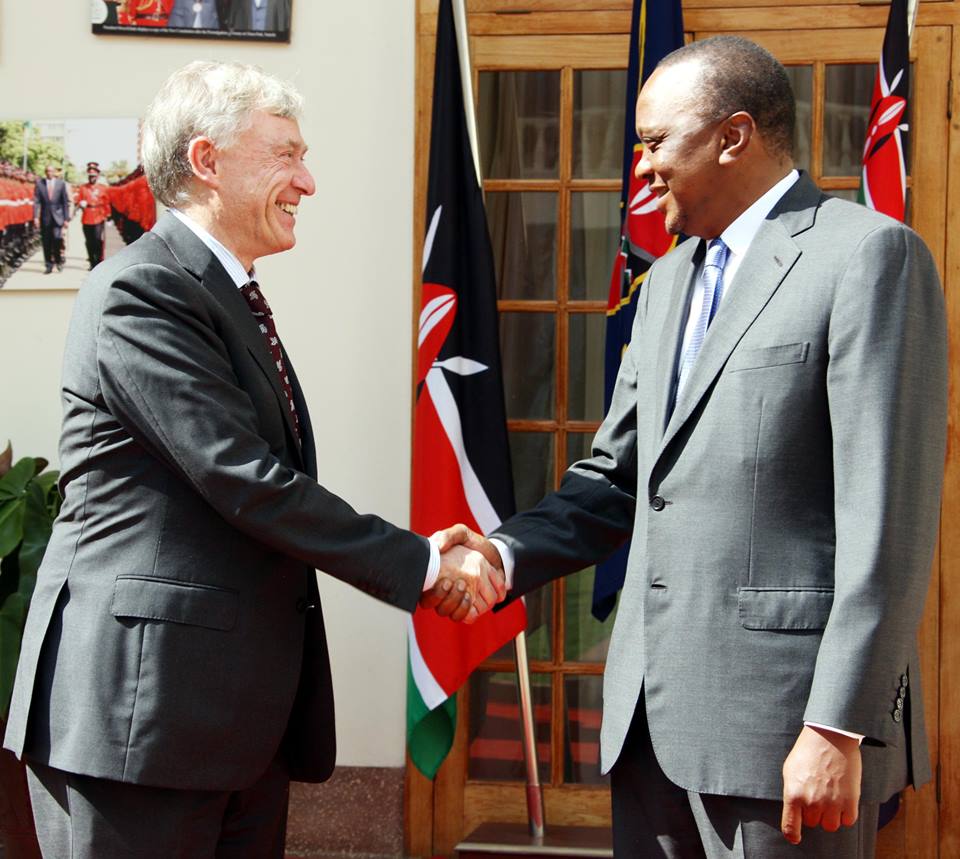 AND NOW WE BORROW FROM THE WEST, EVEN THOUGH WE ARE LOOKING EAST

Kenya is about to issue its first international bond, bringing a two-year odyssey to an end amid renewed appetite for emerging- and frontier-market assetsâ€”and mounting concerns over a binge of African borrowing.

Officials from East Africaâ€™s biggest economy are set to start meeting investors this week about the debut dollar bond sale.The meetings which will take place in the U.K. and the U.S. between June 5 and June 13, according to a person familiar with the matter.

The Kenyan government hopes to raise about $1.5 billion in its first dollar-denominated bond. If it succeeds, it will be one of the biggest dollar bonds ever sold by an African country.

But the sale has been delayed a number of times because of a 10-year-old public-procurement scandal. The Kenyan government recently lost a court case relating to a contested 1990s procurement contract and had to pay $16 million to entities that won the contractâ€”an obstacle it said it needed to clear before issuing a bond.

The payment, made in May, caused a furor in Kenya: the parliament didnâ€™t approve it, but President Uhuru Kenyatta went ahead with it by presidential decree.

The government needs to issue the bond before the end of this month to cover spending it has already committed to.

Demand should be healthy, Mr. Daly said, but for many investors price will be key.