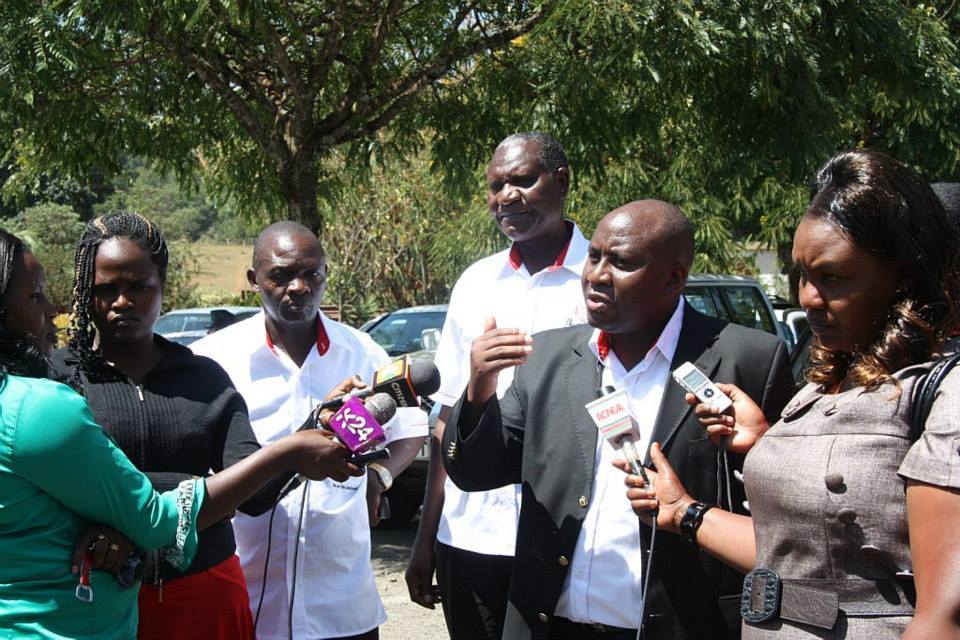 Hon Peter Munya whose election as Meru governor was nullified earlier this week is in total distress after a renown professional from the area – commissioner Mwenda Makathimo declared interest in the seat.

Gov. Munya finds himself on the same boat with his closest challenger Dr Keremi Mwiria as reality on the ground has since shifted significantly a way from the APK/TNA euphoria. The senior politicians from the area seem to be dancing a different tune from that of the electorate. Not even the APK/M’BUS leader Sen Kiraitu Murungi can sway the ground shift.

Mwenda was served as a commissioner with the defunct Interim Independent Boundaries Review Commission (IIEBC) that reviewed and established new electoral boundaries before the 2013 general election.

The straight talking land technocrat has fast grass-root network and support in the larger Meru county much of was cemented during his tenure at IIEBC, he got credit for his exemplary role in the constituencies boundary reviews in the region with minimum controversies.

The University of Nairobi educated land economist holds a Master of Arts degree (valuation and property management) and a bachelors degree in land economics from the same institution. Mwenda is also doubles as the interim chairman of a Weru Professional Association, a strong group made up of young professionals from Meru, isiolo and Tharaka Nithi Counties.

Mwendaâ€™s grass-root support, his appeal to professionals and the youth is largely consummated by his profile and deeper desire to bring better governance in Meru, this is what gives Munya and Dr. Mwiria sleepless nights as they scheme a re-match for gubernatorial elections.

If Mwenda sails through, then Meru county will set the pace for subsequent gubernatorial elections where professional managers with strong ties to the local community get elected at the expense of the ever politicking MPs.

Governor Munya is in trouble from locals especially the influential small scale traders operating at various Shopping centres across the county, the traders are haunted by the governorâ€™s new rules that target their businesses. Munya is more of a lone ranger in the leadership set up, only two out of the ten Meru MPs support him a local MCA who requested anonymity told this reporter.

In January, governor Munya was shockingly embarrassed when he convened a forum in Nairobi that was snubbed by all elected leaders from Meru. Area MPs have publicly declared Munya an enemy of Meru people and have promised to teach him a lesson in the upcoming election.

Even his close ally senator Kiraitu Murungi seem not to reading from the same script with the ousted governor.
â€œWe have a lot of energetic leaders from Meru, but most of the energy is being spent on negative politics. Some are engaging in village and clan chauvinists with no vision for the county,â€ declared the former Energy Minister.

Cabinet Secretary Jacob Kaimenyi is also reported not to be comfortable with governor Munya.

When Uhuru unveiled his cabinet last year the Meru electorate were optimistic that Makathimo could have been appointed cabinet secretary for lands, this among others are some of sticking issues that will play out once the campaigns kick off.

“The outgoing governor will not survive in a by-election, he stepped in so many toes” said Alex Muthembu a hawker in Meru town.