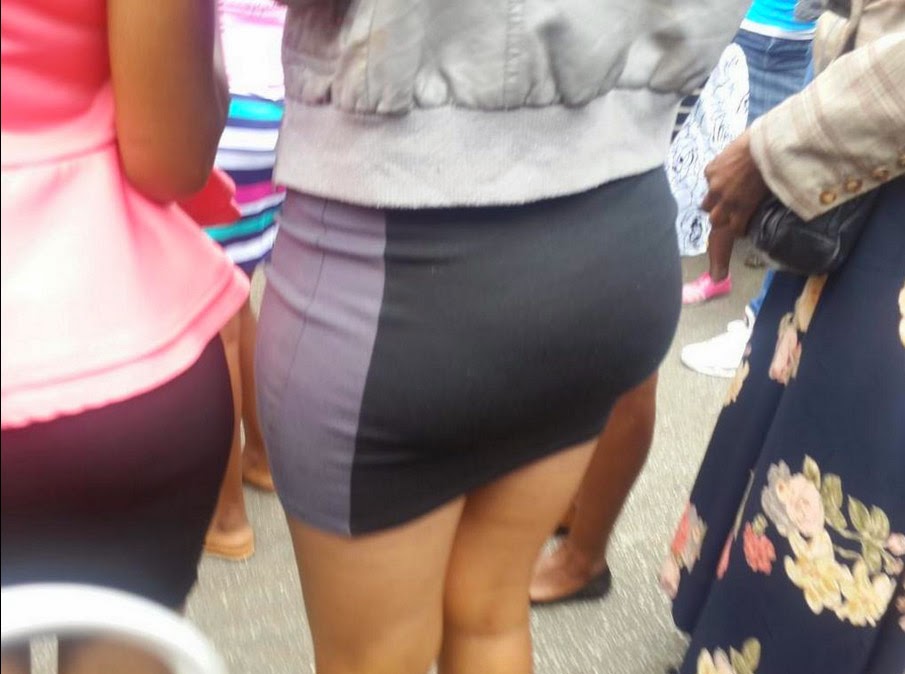 Yesterday while journeying back home in a city bus, I shared seats with one of these Nairobi beauty queens. Sincerely, this lady was sophisticatedly attired.

The length of the dress she wore confused both my eyes and senses. Just like any other normal Kisii bloke, my temperature astronomically shot. No sooner had I made a move, than I remembered I had another queen already sentenced to life imprisonment as my wife.

The perfume she sprayed, wololo! It was actually teargas Perfume. My goodness, as soon as she assumed her seat, than I contacted a deadly cough. What mesmerized me the most was the fact that the lady had a bad stomach.

She held on for approximately 12 seconds. All this while, I was imagining that he thumb finger was holding aside one bum while the index finger was shielding the remaining bum, giving the exit an ample breathing space.

According to my imagination, there could be a lot of pressure and the intestines were getting impatient with time. Suddenly, I heard a loud thunderstorm-like blast. The center could no longer hold and things had to fall apart.

Honestly, I couldnâ€™t blame the lady because she tried her best to keep it cool despite the pressure. Luckily, it is only a seventh year boy who noticed.

The next second, I saw papers flying in peopleâ€™s faces. Everyone was up in arms against the air polluter. The teargas perfume, coupled with had just been released, left me almost dead.

For a moment, I thought the nearby latrines had gone on strike because even the driver was confused. Nonetheless, I remembered one of the Kisii proverbs that goes like “Omwana Mainyiamba Nyma Chiabachana”