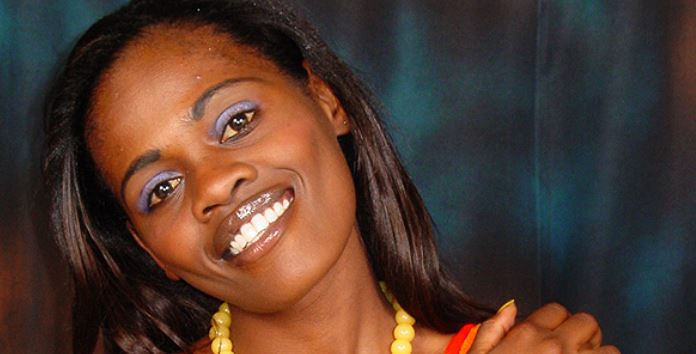 Just hours after the shocking expose on â€˜Dr Prophetâ€™ Victor Kanyari done by KTNâ€™s Jicho Pevu and Inside Story, the prophetâ€™s wife has spoken out. Gospel singer, Betty Bayo, through her social media page seemingly condemned the outrageous acts her husband had been caught doing.

Anything that is unholy ..anything ..thats is ungodly.. anything that contradict my faith…
Anything that mock the God who got me from wilderness humble beginning and raised me for His glory… i rather DIE ..than be part of it..

However this would probably be the few times Bayo has condemned her husband. She has stuck with her husband through numerous allegations over the years.

Through all this, Betty Bayo stuck by her man. But now it would seem that she has had enough. The two got married back in 2011 in a small wedding. Rumors of their separation/divorce have been swirling for a while but the singer has remained mum about the subject.

As if stealing from the poor is not bad enough, Kenyans were disgusted by the â€˜man of the clothâ€™ who in the full glare of the cameras and the church groped a womanâ€™s breast in the name of healing. Betty Bayoâ€™s response has been welcomed by many with Kenyans supporting her message but others are not buying it.

Additional reporting by the STANDARD