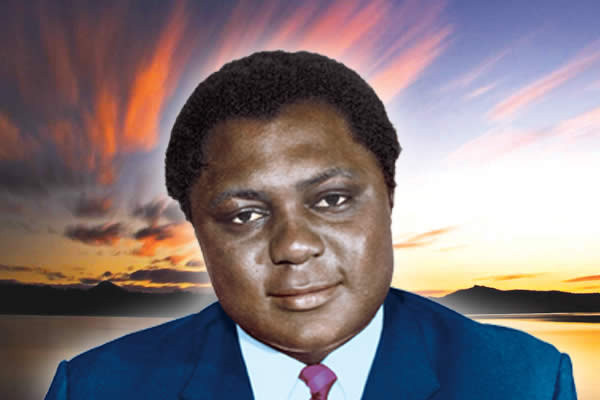 And suddenly without ant trigger the video documentary of the late Tom Mboya’s final moments after an assasin’s bullet picked momentum last evening registering a lot viewers than previously! Mboya was Kenya’s first Constitutional Affairs Minister. After his assassination what followed was the most PAINFUL period for majority of Kenyans, his death herald the a backward Kenya, four decades later NOTHING HAS CHANGED! Watch the video, feel the love and pain of a people who lost a great leader.