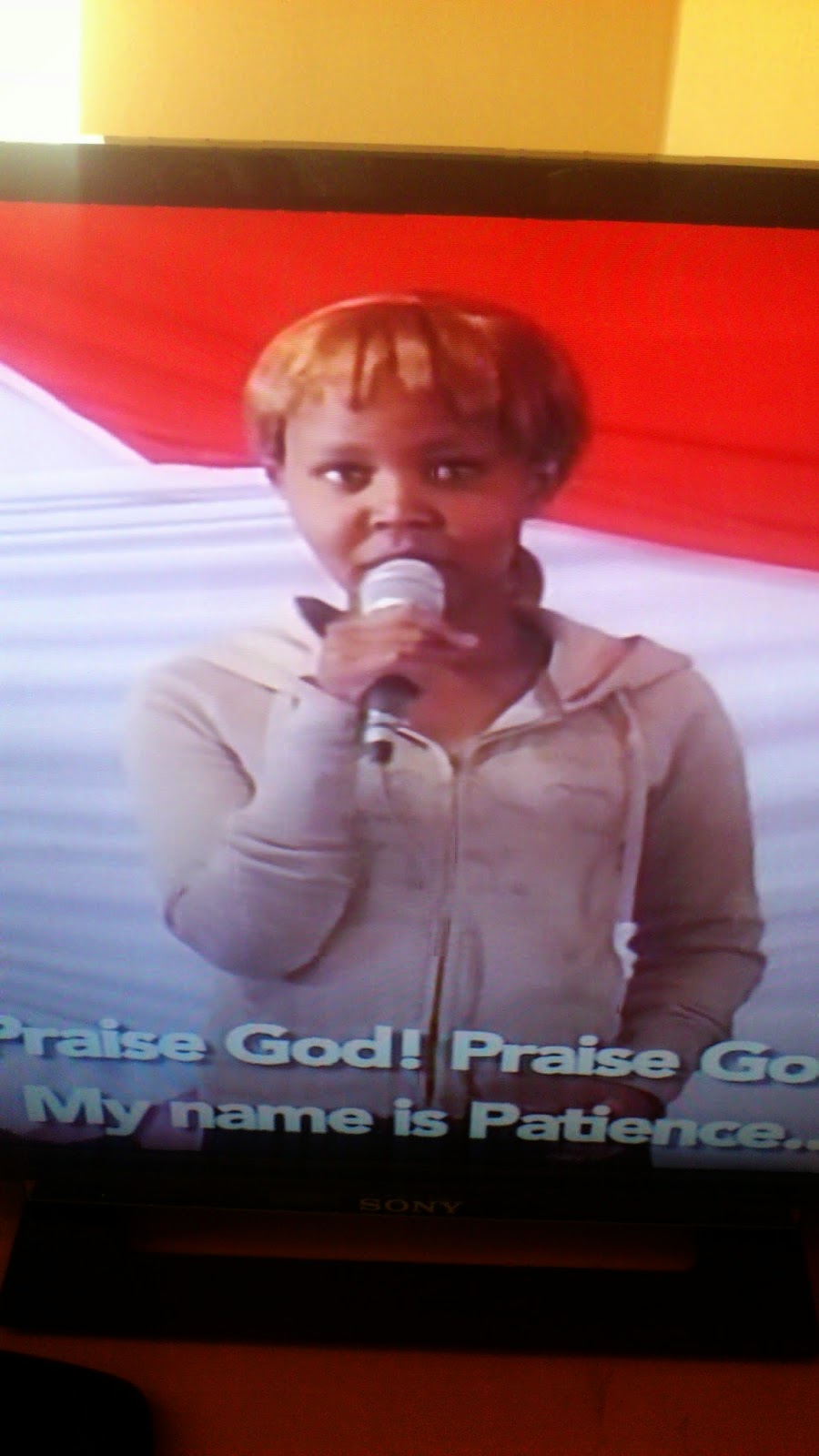 Reports reaching our desk now has it that one of the Ushers, who appeared serves at Pastor Kanyari’s wife was nearly killed by an angry crowd after spotting her as one of those who was coached by the fake prophet.

According to a reliable source, the lady, who goes by the name patience was serving in Kamyiri’s church as usher though no one knew that she was being used by Pastor Kanyiri to extort money from his congregants.

What angered her Pipeline neighbors most is when they spotted her at Jicho Pevu’s expose being coached to give false testimonies.

Without wasting even a mere second, they stormed her house and threatened to burn her for collaborating with Kanyiri to deceive innocent Kenyans.However, Patience managed to run and safeguard her dear life before the situation got worse.

According to one of the residents from Pipeline who was the scene when the whole drama transpired called Classic 105 and confirmed the incident to Tina Kaggia, who was in studio at that time.