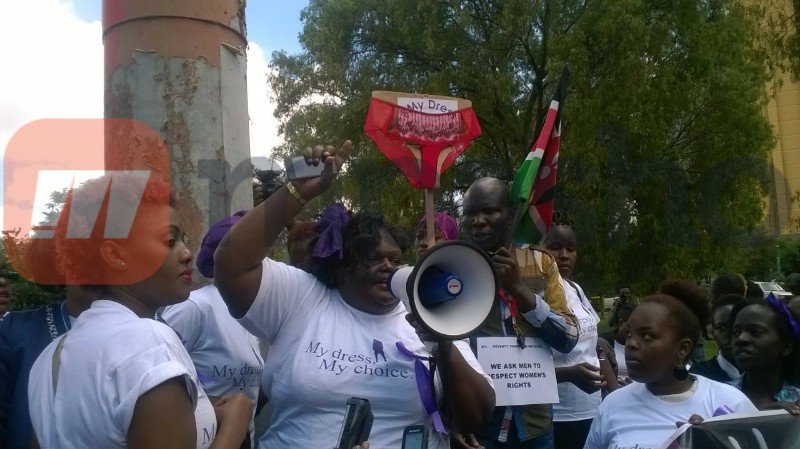 Elected women leaders should do more to address violence against women or quit, Kilimani Mums, that organized the #MyDressMyChoice demonstration, has said.

The demonstration is ongoing at Freedom Corner in Central Park, Nairobi.

The remark concerns the stripping of a woman by alleged Embassava Sacco matatu touts for being indecently dressed.

The incident that happened last week caused an uproar on social media, many calling on authorities to bring the perpetrators to book.

Kilimani Mums reiterated the call and urged IGP David Kimaiyo and DPP Keriako Tobiko to quicken investigations into the matter.

The group also asked CJ Willy Mutunga and other arms of government to declare gender-based violence a national disaster and set up a legal framework to deal with the vice.

It further said it will petition MPs to enact the family protection bill to effectively deal with gender-based violence. 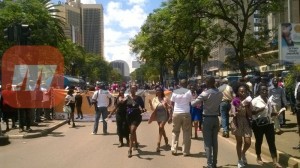 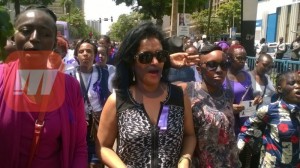 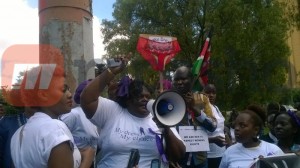 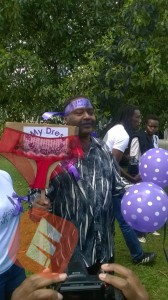