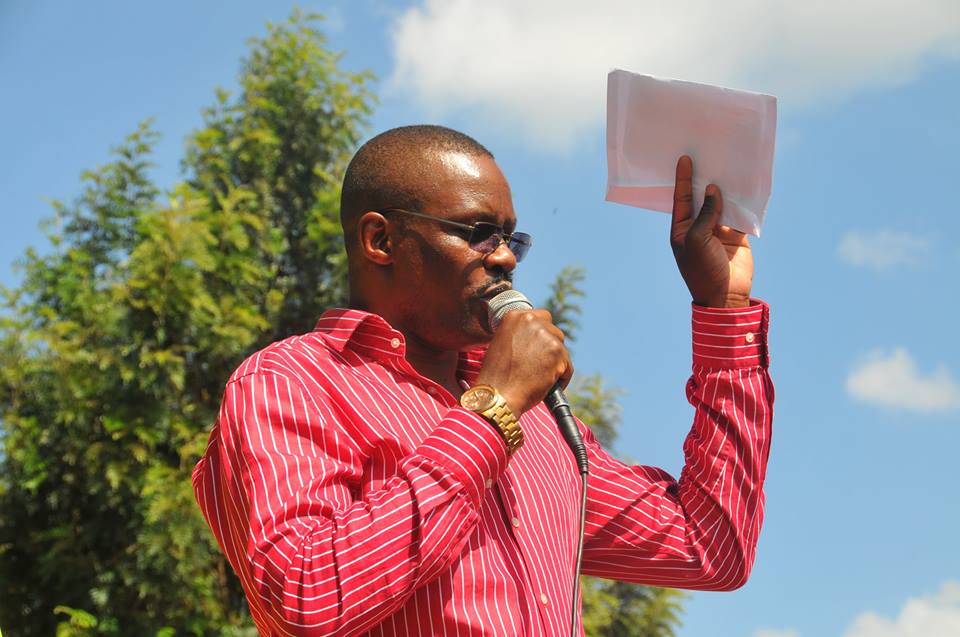 I have just received reports that Robert Alai is being held at Muthaiga Police Station for stating that “what the Government is doing in Kibra is Kalongolongo”.

If I may asck,who is the complainant in this case?

Where is the Freedom of expression as enshrined in our constitution?

Is this the direction Uhuru Kenyatta wants to take Kenya?

Either Alai is released unconditionally and forthwith,lest we resort to alternative course of action,and mark you-it will not only be decisive and incisive;but also impactful.

Here is the text Robert Alai sent to his friends and fellow bloggers.

“I am being detained at Muthaiga police station for saying that what Uhuru is doing in Kibera is Kalongolongo. This is the Kenya we want? Where is freedom of expression? Kiambu Court has refused to admit my case because there is no complainant. Why is the govt doing this?”