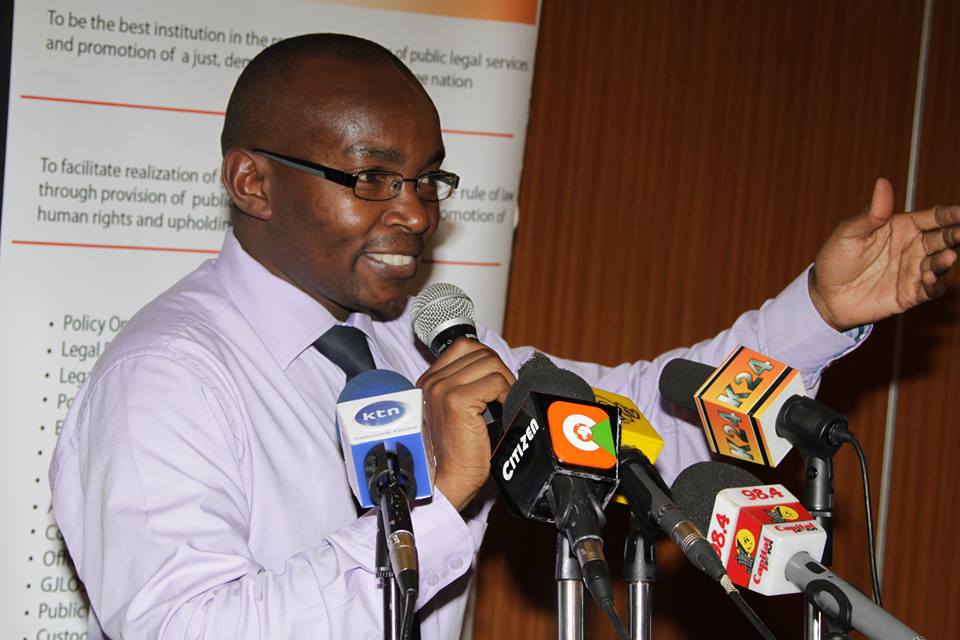 For over a week now Wahome Thuku has been trending on social media with not usual mt Kenya supremacists posts but more of nationalistic posts that have touched many especially the URP fan base of rift valley.

Wahome has taken it upon himself to defend the only Jubilee member of parliament who is serious with legislative agenda one Pricillah Nyokabi.

On the hand, statehouse operatives have unleashed online top dawgs who have spared no minute in ‘destroying’ hon Nyokabi on matter regarding her role in the ICC’s situation in Kenya that led to indictment of Uhuru Kenyatta and five other Kenyans at the International Criminal court.

It is alleged that some powerful individuals are making every effort to cut Wahome’s online popularity to size due to his alleged newly found love for truth in matters regarding 2007/8 Post Election Violence, Mt Kenya voting robots and Uhuru’s extreme love for PR stunts.

Wahome has been technically on a free transfer to ODM and CORD side of the political divide, already other Mt Kenya bloggers like J Githu have joined him in questioning some ‘things’ which are only supposed to be questioned by ODM supporters.

There is fear that if more Mt Kenya bloggers join the fray, then engineering a countrywide rebellion against the Jubilee administration will most likely gain momentum with the cost of living, unemployment and poverty levels hitting high heavens as a few of Uhuruto’s friends make merry in the current strained economic conditions.