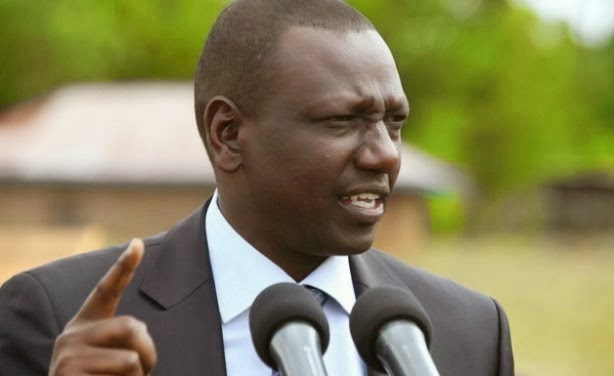 The secret meeting occurred at a hotel in Nairobi.

Sources privy to the meeting reveal the DP called the governor to Nairobi after revelations that a group of youths from outside Uasin Gishu had been transported to disrupt the rally.

The feeling within URP, according to multiple sources, is that outside forces are hell-bent in disrupting the CORD rally with Ruto taking the political blame.

“There is a feeling that he is being fixed. Any political violence in Eldoret will be blamed on him which he is trying to avoid. However, on the other hand, he does not want to be seen to be giving CORD the hospitality they do not deserve,” said the source who requested anonymity.

The meeting between the two is also curious considering Ruto has often had no time for Mandago whom he considers a ‘borderline man’. Mandago, despite being the governor of Ruto’s rural backyard, has never visited the DP Ruto at The Hague.