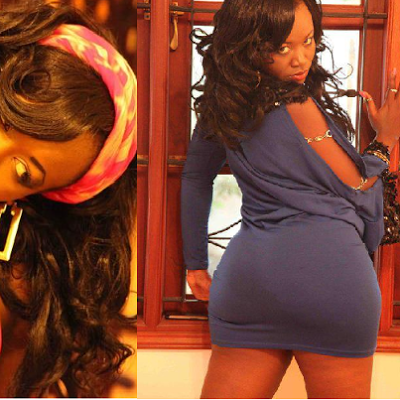 Surgeons have warned of the risks of buttock enhancement after a 27-year-old woman died in the US from silicone injections.

The deseased was a student who lived in Britain and travelled to the US for silicone injections, but died after suffering chest pains and breathing trouble following the procedure. American police believe that she made contact with a supplier over the internet, exchanging text messages and phone calls before flying over.

More women are getting buttock enhancement treatments for a fuller figure.

Even though the injection of liquid silicone for cosmetic purposes is banned, there is a burgeoning black market in the substance. Therefore, for many, the risks of the banned injections are worth taking, for the reward of a shapelier bottom

Two other women are fighting for their lives after cosmetic injections aimed at giving them ‘J.Lo’ style bottoms went disastrously wrong.

Andrea Lee, 30, suffered total kidney failure after being ‘poisoned’ with what is believed to be industrial silicone.
Her friend Zakiya Teagle, 33, is also in a critical condition in a Florida hospital after her internal organs stopped functioning.

Police in Tampa, Florida, are now searching for the fake doctor who carried out the cosmetic procedures on both women.
Sharhonda Lindsay, 32, has gone on the run after the two women were rushed to hospital with critical injuries caused by her injections.
According to police, Lindsay, who has no medical licence or cosmetic surgery experience, performed the ‘butt shots’ at her home last month.

Ms Lee and Ms Teagle paid more than Â£300 to have a series of silicone injections that they hoped would enhance the shape and size of their bottoms.

Friends said the women hoped to copy the fuller-figure look that singer Jennifer Lopez is famous for.
Investigators said Lindsay used a plastic bottle and a Tupperware bowl to mix the solution.
One woman received 40 shots within a 90-minute period. The other had 20 in the same amount of time.

Detectives say the two victims were told they were being injected with a silicone substance called ‘Hydrogel’.
But they think a stronger industrial silicone was used.
Ms Lee’s mother Dorethea Belnavis said her daughter started getting extremely ill within several hours of having the injections.
She said her daughter was in a critical condition in a Tampa hospital after damage to her kidneys, liver and lungs.
‘She’s fighting for her life right now,’ said Ms Belnavis.

Police have appealed to other women in the Tampa area to come forward if they have had any dealings with Lindsay.
Locally several women who have used injections have revealed where their obsessions arise from. â€œI want to have big booties that turn heads and make men drool,â€ said one a lady identified as Wairimu.

â€œI have received butt injections before. I get it done every six months. It is the first thing that make men go crazy,â€ said another, who is a dancer with a popular dancing group in Nairobi

Many wannabe socialites use injections to enhance their body looks to attract attention in order to be quickly established.