The DP a known certified Raila critic is alleged to be suffering from Raila related stress, he has stretched his creativity to the limit in designing criticism against Prime Minister Raila Odinga.

You can see his lips are now hanging, hair disappearing fast from his head than a raid drop in the Sahara desert, WOIYEEEEE 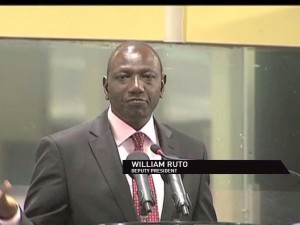