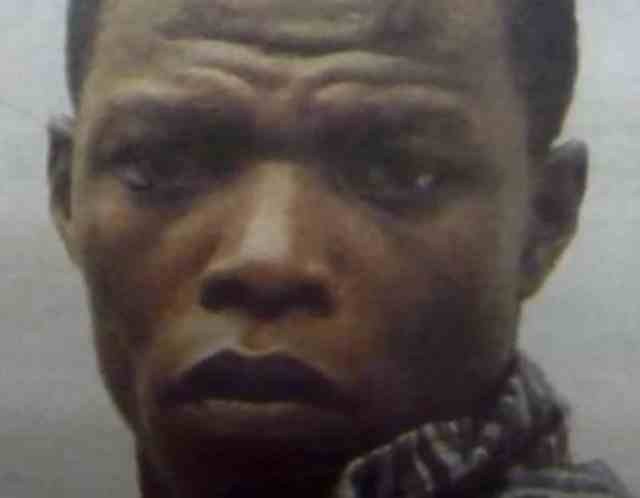 There is an assumption by most people who support this jubilee government that when someone is arrested; he is automatically guilty. What is interesting is that President Uhuru and his Deputy William Ruto would be top candidates of this ‘guilty as arrested’ mentality as the two are serving despite the serious crimes the prosecution of an international crimes court preferred on them. Infact, one way of inviting the rawest bile from the two leaders core supporters is to even imagine that they are guilty.

Ironically, these same supporters are the first to condemn others as guilty without need to be heard. If you are remanded, tough luck, celebration galore.

This assumption has been fed to us partly by a media culture – both social and mainstream – that profiles ‘arrested persons’ based primarily on their ethnicities and, or, political persuasion.

Then the hard part begins, the part of proving your guilt, or legal guilt. Like in UhuRuto cases, especially the Ruto one, Kenyans are increasingly being treated to a horrible comedy of ‘witnesses of hate’; where a person takes to the stand against you simply because they hate you. But crimes must be proven beyond reasonable doubt.

Here on social media, cheap political disagreements have found their way to courts of law, being fed in part by petty political differences or sycophantic preferences on our country’s political elites. One side of the political divide – the side that ought to be meek, very meek – leads the legal charade with their endless accusations of everyone but themselves.

It is like the game is to prove that you are closer to power by who you can fix and how long you can fix them. If you know, or can influence any of the law enforcement agencies (fixing hubs), you are good to go.

Our fixation with fixing each other, fed in part by a fallacious narrative that for every crime there must be ‘fall back guy’ – a bogeyman – has made us waste a golden chance to know the facts, and the truth, of one of the saddest moments in our country’s history, for 2007 will remain fresh and etched in the minds of so long as those thugs in Naivasha, those arsonist at Kiambaa, those gunshots in Kisumu, remain covered in acquittals and adjournments and legal jargons and fucked up ‘expert opinions’ by quasi-intellectuals and whatnots in the media – both broadcast and print.

For every major crime in this country, criminals roam free as tongs fall on the decoys. If such crimes can amass sufficient political capital, the better.

Take for instance Lamu. With the deaths in Mpeketoni, weeks of swoops netted over 70 local residents, almost all have been ‘released’, including the top bogeyman Issa Timmamy. The only culprit remaining is blogger Dikembe Disembe, accused for among other things ethnic contempt against the ascertain tribe.

The hooded youths who killed in Likoni are free, so are the Mpeketoni killers whom they claimed to be taking vengeance against. In the two instances, innocent Kenyans died while law enforcement, steeped in judicio-political dishwater, played to the gallery.