Deputy President William Ruto seems to have owned up the ‘clerk’ tag, just days after environment cabinet secretary Keriako Tobiko launched a stinging attack against him.

On Friday last week, a furious CS Tobiko referred to DP Ruto as just a ‘mere clerk’ to President Uhuru Kenyatta. Tobiko was responding to Elgeyo Marakwet senator Kipchumba Murkomen who had launched a series of attacks against him on social media.

Tobiko accused Murkomen of lack of respect, arguing that the DP, who is just a mere clerk to President Kenyatta should also respect the head of state.

Murkomen had earlier on claimed that Tobiko was just a mere clerk in Jubilee government.

“Tobiko you are a mere clerk in Jubilee government. You forget so fast that you became a CS because the President was trying to get rid of you from the office of DPP….” The tweet read

Mr. Tobiko you are a mere clerk in Jubilee govt. You forget so fast that you became a CS because the President was trying to get rid of you from the office of DPP. You have no moral authority to lecture your boss the DP even if he is being molested by his boss.First try to be MCA

With Tobiko having referred to DP Ruto a mere clerk, the second in command on Sunday September 6, 2020 stepped out donning a cap branded “The hustlers clerk”. He was on a tour in Athi River, Machakos County.

The black cap had the yellow text imprinted on it.

During the tour, the DP told senior civil servants spoiling for a fight with him to think twice. 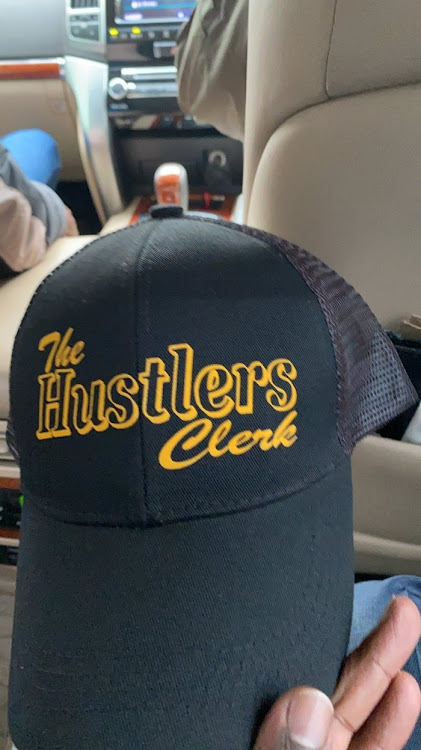 He said that CS Tobiko is just like any other person that the Jubilee administration gave work to do.