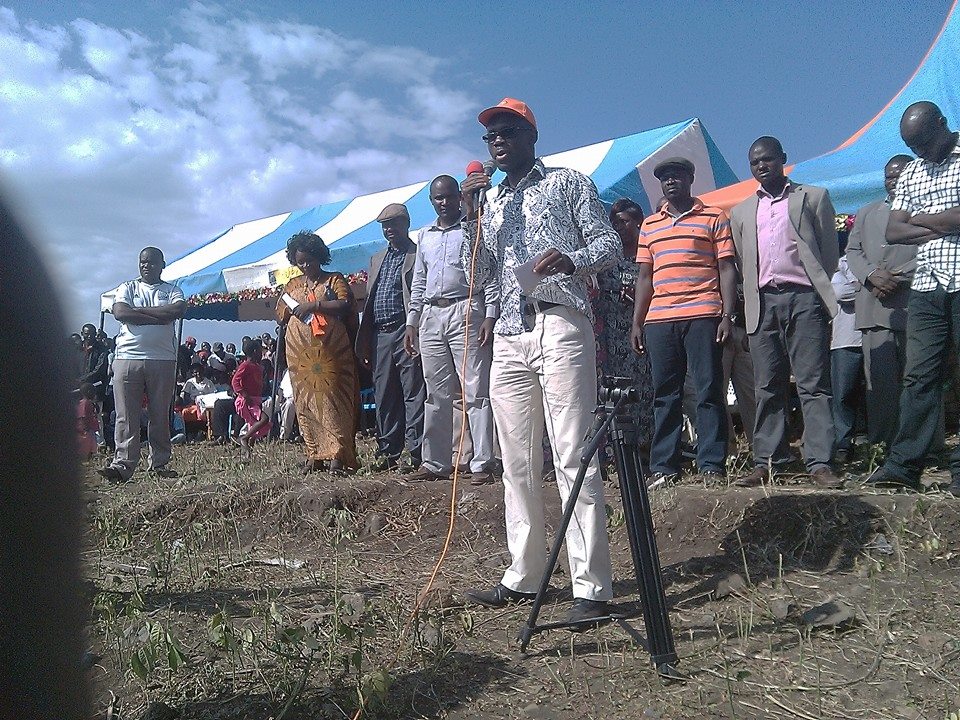 For the second consecutive day, ODM nominee for Homa Bay senatorial by-election Moses Kajwangâ€™ received a hostile reception during his introductory tour of the county.

Mr Kajwangâ€™s entourage also bypassed Sindo market where some youths were said to have brought down a tent that had been erected for the rally.

Instead, they drove straight to Mbita Town where they were expected to hold their last rally.

The team also bypassed Homa Bay Town where a group of youths were said to be planning to disrupt their tour.