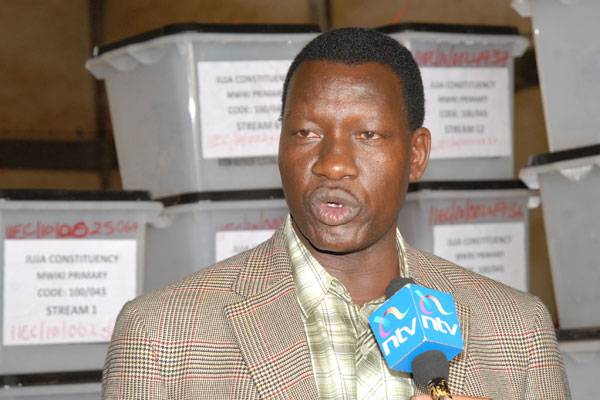 The fate of several top Jubilee officials now hang in the balance after a damning revelation in a UK court revealed how the 2013 elections may have been compromised by corrupt tendering by Independent Electoral and Boundaries officials and their predecessor, the Interim Independent Elections Commission.

Court documents which led to the criminal charging of officials of the company which distributed voter ballot boxes in Kenya show a massive corruption scandal by a section of top Jubilee government leaders and top officials of IEBC including its Chairman Isaack Hassan.

Court documents show that the Kenyan taxpayer paid dearly for the illicit dealings between senior Smith & Ouzman (S&O) officials and the senior managers and commissioners in the defunct Interim Independent Electoral Commission (IIEC), putting to shame Kenyan prosecutors and the anti-corruption agency officials who have yet to nail anyone for the offences.

â€œThe scale of the corruption alleged by the prosecution is worth Â£349,057.39 (Sh50 million) in Kenya,â€ the prosecutor Mark Bryant-Heron says in court filings.

For many of the printing contracts, costs were inflated by up to 38 per cent mainly to cater for the kickbacks â€” commonly referred to in the mails as â€˜chickenâ€™ â€” to senior election officials, the UK prosecutors say.