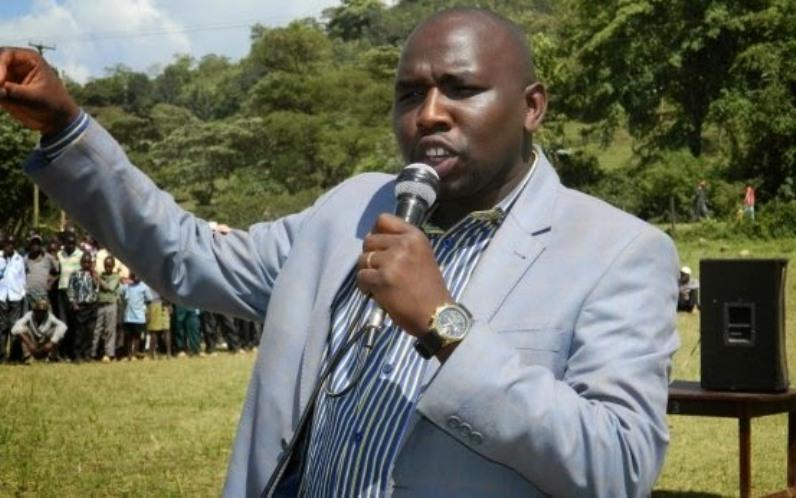 A quick check on leading Kalenjin Facebook groups indicate that majority of members now blame senator Kipchumba Murkomen for the sacking of IG Kimaiyo. Kimaiyo hails from Elgeyo Marakwet county, many in the county beleive he performed his work diligently and that some dark forces close the regime conspired to frustrate his mandate.

Senator Murkomen is a member of the famous SKY TEAM and at some point he is quoted as having told Kimaiyo to resign.

Here is one of the posts that went viral>>>

Araap Markweta akikipa Kibok…URP,kusema na kutenda.Let’s not cheat ourselves,Kimaiyo was forced to resign n Marakwets will never see not even a position in this government forever.SAD!considering the plain rumour that it might have been engineered by a Marakwet son most connected to the government of the day.