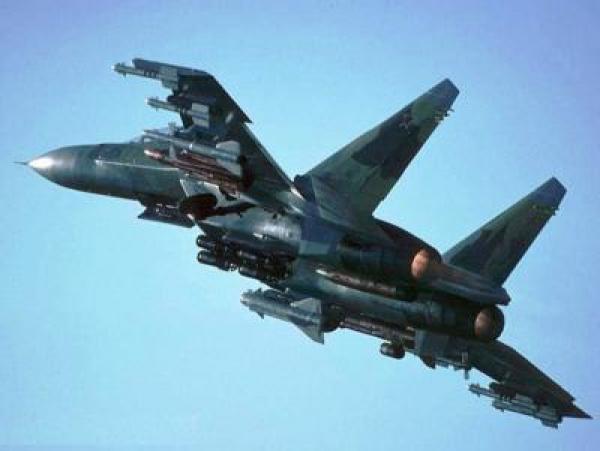 According to our sources, Ugandan planes are hovering in the skies right now and showering the encampments of Gen Peter Gadetâ€™s mutineers with bombs in a move to drive them out of populous Jonglei state.

Sources have comfirmed that there is heavy aerial bombardment in Bor but are still divided on whose planes are engaging the militant bases.

According to one version, it is Uganda’s airforce as disputed to another version which insists that the planes are not yet well established.

“UN bases in Bor have been surrounded by militants,” a source added.

However, Chimpreports has just contacted the Ugandan army spokesperson, Lt Col Paddy Ankunda, who said UPDF were only conducting operations in Juba.

“We dont have soldiers in Bor. Those could be other planes but not the Ugandan airforce.

The international community has since called for an end in hostilities that broke out on Sunday following a failed coup plot against the regime of President, Salva Kiir.

Uganda yesterday confirmed deploying thousands of Special Forces in Juba to secure the airport and other strategic installations.

It is also believed that Ugandan troops have since taken over security of South Sudan’s Presidential compound.
– See more at HERE